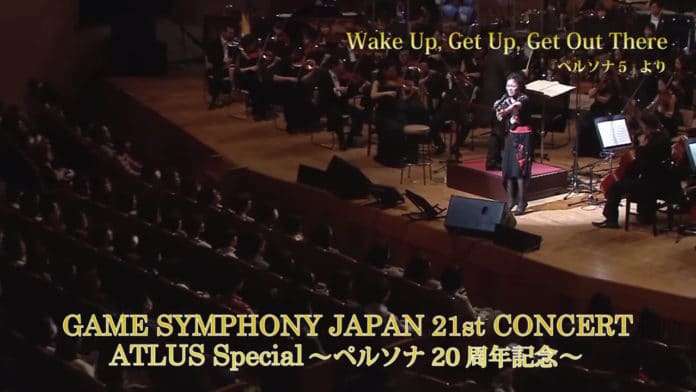 The concert was originally held on December 25th, 2016 at Suntory Hall.

The Blu-ray will feature all Persona series tracks originally performed at the concert, as well as songs performed at the August 13, 2016 Tokyo Performing Arts Theatre show—where the Persona 5 opening theme was fully unveiled for the first time as well as its ending theme “Hoshi To Bokura To”—and the November 27, 2016 Tokyo Opera City Concert Hall show as a bonus.