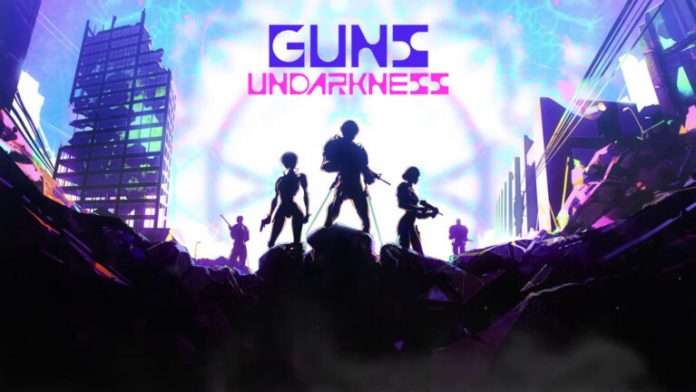 Following the announcement that the Atlus composer Shoji Meguro would be leaving the company to go independent and develop his own game under the moniker “Megarock,” the game has been revealed as “Guns Undarkness” during the Indie Live Expo Winter 2021 event.

Releasing for PC via Steam, Guns Undarkness takes place in America, in 2045, in a world devastated by nuclear war. You play as a member of a PMC (Private Military Company), carrying out missions with allies.

The gameplay consists of trying to navigate the environment without being detected by enemies, and engaging in turn-based, command-type RPG battle system when you confront the antagonists.

The Steam page for the game can be found here. It previously listed a tentative 2022 release date, however that was removed soon after.

Meguro states that the inspiration for the title is because of how it sounds close to “Guns N’ Roses,” as well as the meaning of “Light” from “Undarkness.”

“Guns Undarkness” is a “Stealth RPG” that combines typical stealth game features such as remaining undetected and invading antagonist’s territory, with the traditional command type JRPG. The gameplay is roughly divided into two parts: a stealth part that hides on the field and a battle part that is developed by a turn-based command-type battle system. Encountering without being found by the enemy allows you to enter the battle in an advantageous manner. Aim for the depths of the antagonist’s territory while managing your resources well.

The main weapons of the protagonists are firearms such as hand guns and assault rifles. By defeating enemies and obtaining materials, you can customize the equipped gun more powerfully.

The story takes place in the year 2045, in a devastated world after a nuclear war, where you become a member of a PMC (Private Military Company) and carry out missions with your peers. Amid fierce battles, the protagonists realize the “true love” that will lead humanity to a higher level of existence.

The game was designed, composed and developed by Shoji Meguro, a legendary game designer who worked as a composer and director for the “Persona” series and the “Shin Megami Tensei” series. The lyrics of songs are written by Lotus Juice, also from the “Persona” series. And Ilya Kuvshinov, an up-and-coming Russian illustrator known for his work on “Ghost in the Shell: SAC_2045”, will create characters that give color to the game world.

Main Theme: “Light in the Darkness”

During the Indie Live Expo Winter 2021 digital event, Shoji Meguro performed a live rendition of the game’s main theme, “Light in the Dark.” The time stamp is around the 1:19:36 mark.

We’re INDIE! To the Waves of the World

For the “Indie WAVES” showcase at the Indie Live Expo Winter 2021 digital showcase, an original new composition by Shoji Meguro was released called “We’re INDIE! To the Waves of the World.”

The archive for the event’s live stream can be found below. The Shoji Meguro segment for Guns Undarkness begins at around the 28:30 time stamp.

The key visuals and character design behind Meguro’s indie game is handled by the artist  Ilya Kuvshinov. 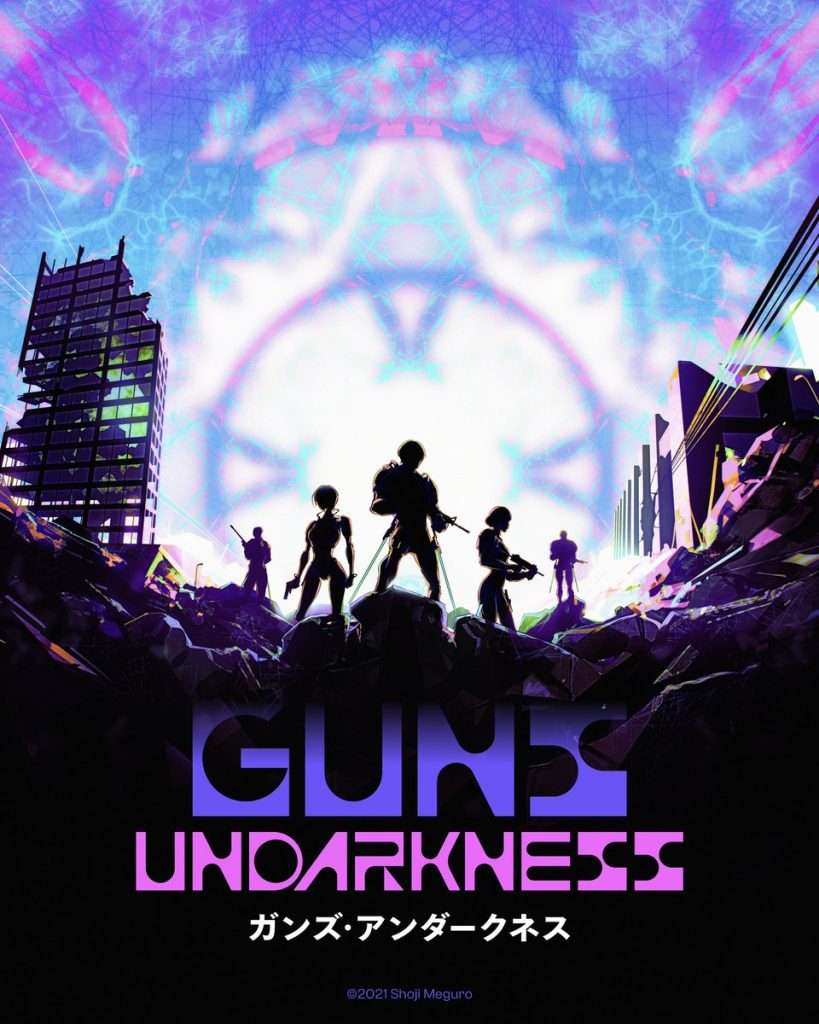