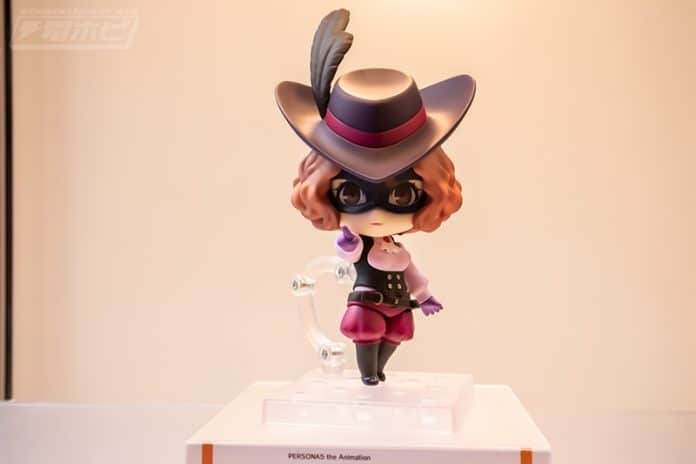 A first look at the colored version of the upcoming Persona 5 the Animation Haru Okumura Phantom Thief Ver. Nendoroid is currently being displayed at the ongoing Tokyo Game Show 2019 conference.

The figure was initially announced at Wonder Festival 2019 Winter, with an uncolored prototype shown at Anime Expo in June 2019. 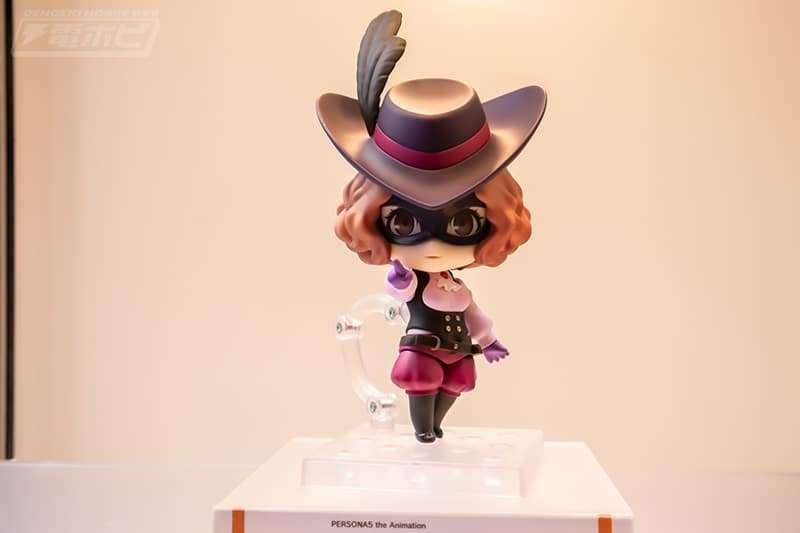 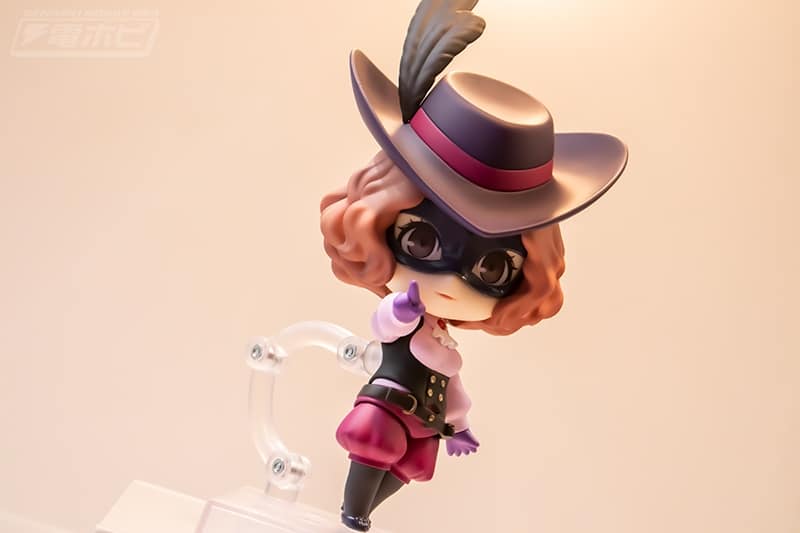 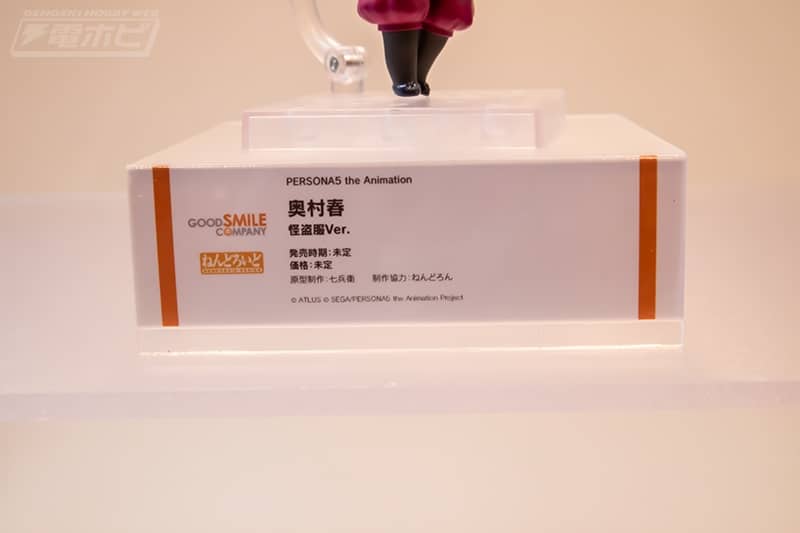 Other Persona 5 Nendoroids planned for release in the future are of Ryuji Sakamoto in December 2019, and Goro Akechi in January 2020, each in their Phantom Thief forms.