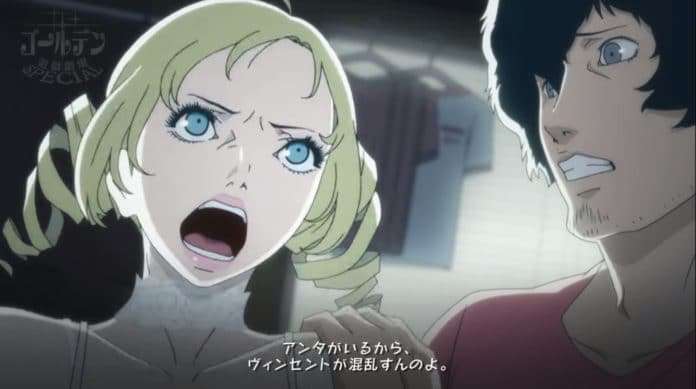 Atlus has announced the seventh alternative “Ideal Voice” which can be selected for Catherine in Catherine: Full Body: Haruka Tomatsu.

There will be 11 female voice actors in total, with most being DLC.