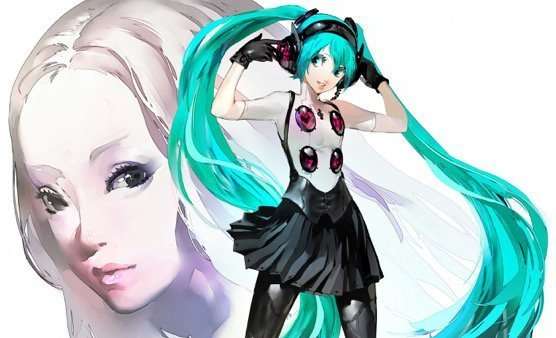 Renowned Japanese music artist Namie Amuro has a new album called “Genic” (stylized as “_genic”) coming out on June 10th under the “Dimension Point” record label, in Japan. One of the tracks debuting with that album is titled “B Who I Want 2 B feat. Hatsune Miku,” which is a collaboration with the famous aforementioned Vocaloid singer.

With this collaboration, Atlus’ character designer behind the Persona series and Catherine, Shigenori Soejima, also collaborated by illustrating a key visual for the upcoming album. 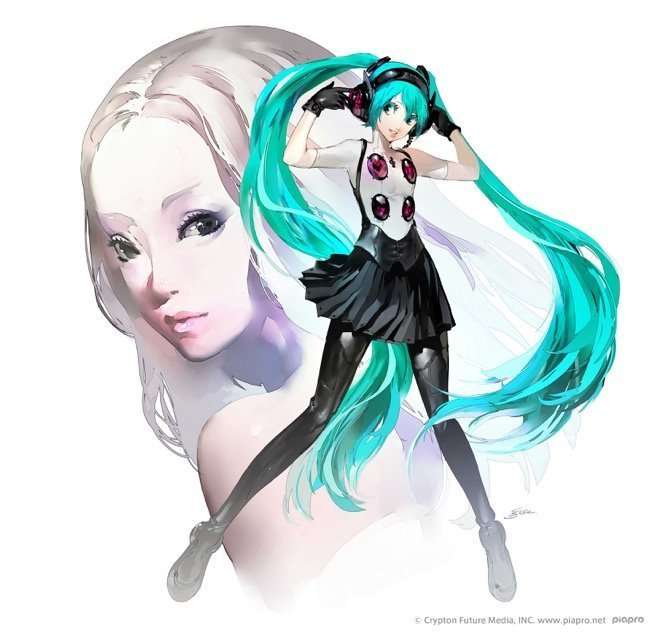 Until now, the collaboration track was only known as “B Who I want 2 B feat. U hum sneak it” in order to hide who the guest vocalist was going to be, with only the track’s instrumentals being previewed. 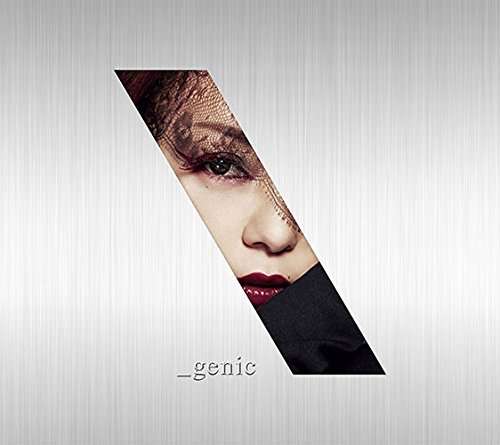 The Persona Channel hints that there might be more to this collaboration announced in the future.