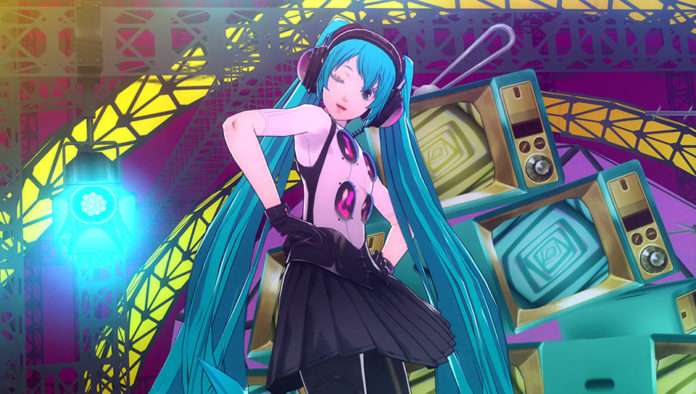 Following the illustration Shigenori Soejima made for Namie Amuro’s album “Genic” where a future Hatsune Miku collaboration was teased, the Vocaloid singer has been revealed as an upcoming playable Persona 4: Dancing All Night character. 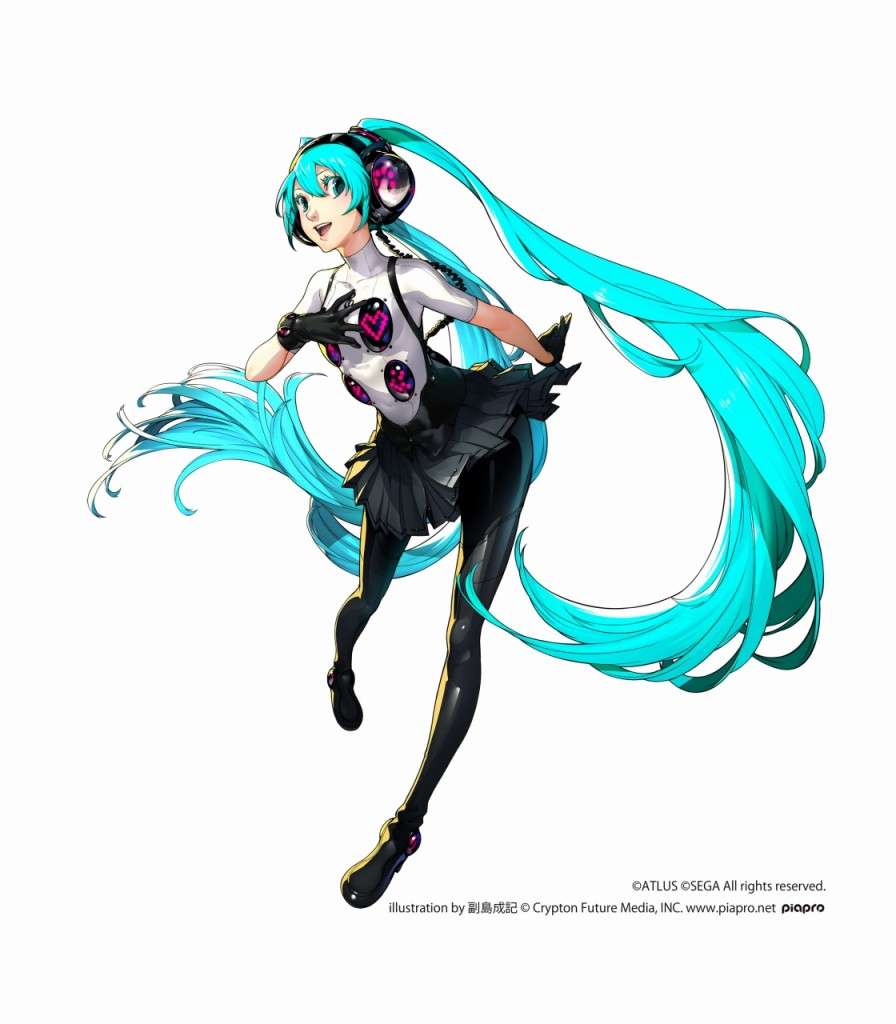 The official Persona 4: Dancing All Night Japanese website’s character page has been updated with a picture for the upcoming DLC. 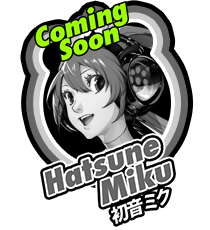 More information will be revealed for Hatsune Miku in P4D in the future.