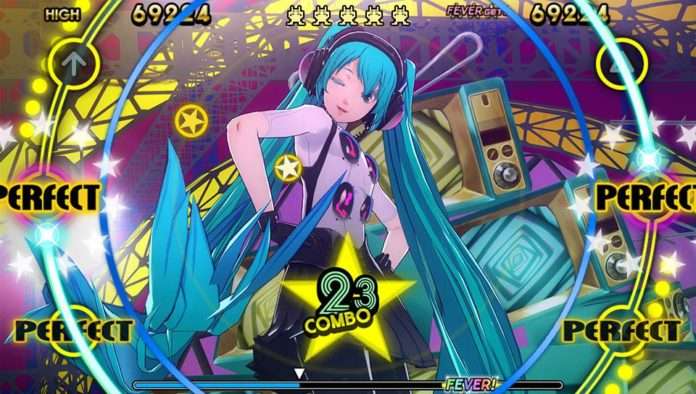 Following her reveal last month, Atlus has announced that Hatsune Miku will be joining the Persona 4: Dancing All Night cast as the latest DLC character on August 27, 2015.

The Hatsune Miku character page has been opened on the official website for the game. She will be the main dancer for the song “Heaven feat. Hatsune Miku (ATOLS Remix).” ATOLS is a known songwriter and remix artist for Vocaloid songs. 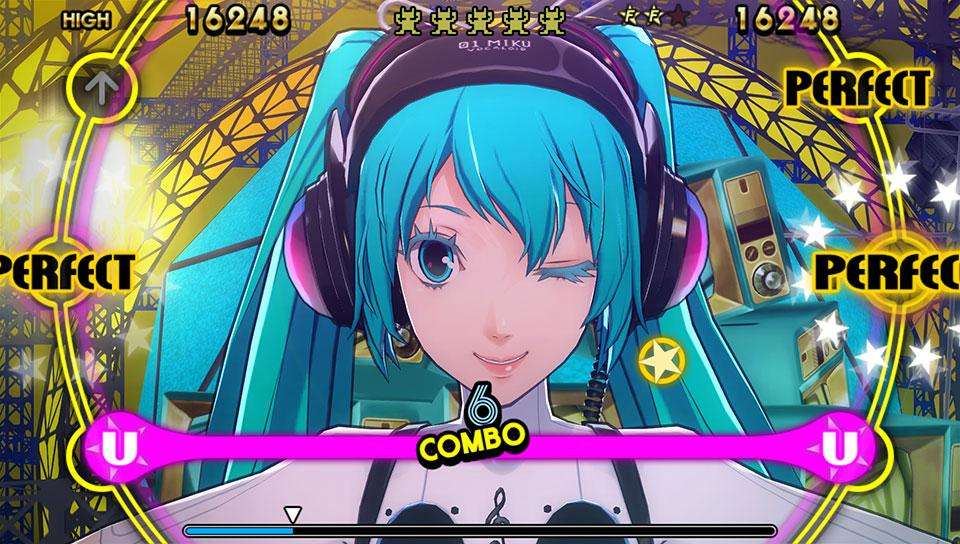 Like the previous DLC characters Tohru Adachi and Marie, her DLC purchase will come with colored wigs and contact lenses: 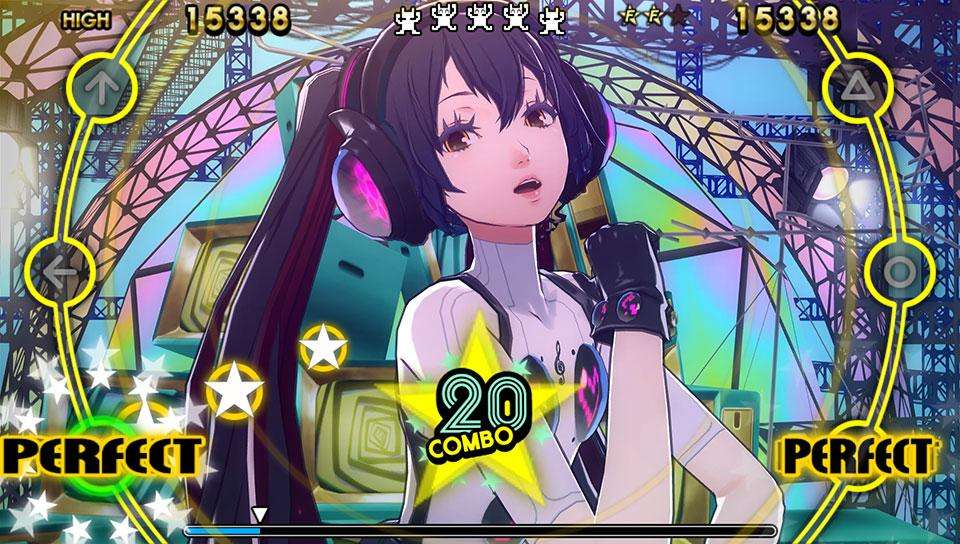 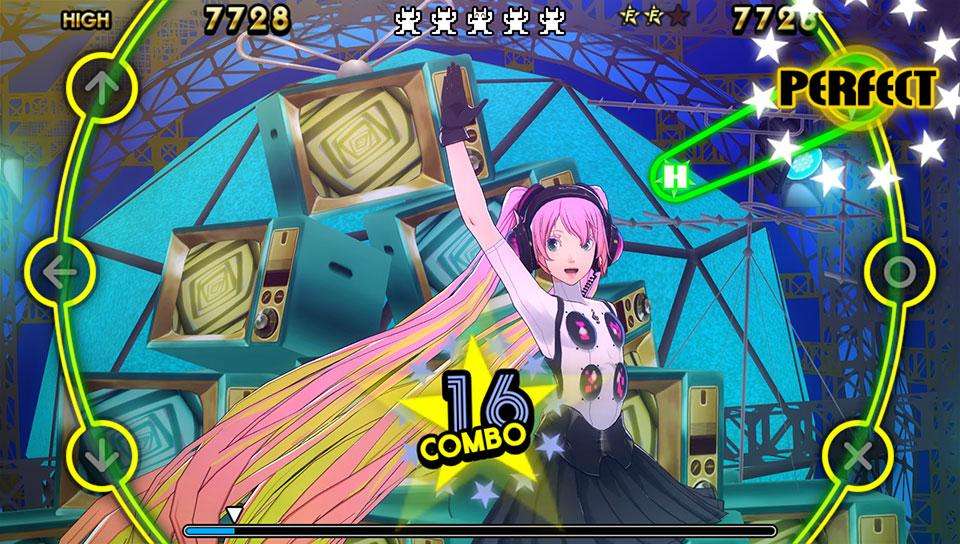