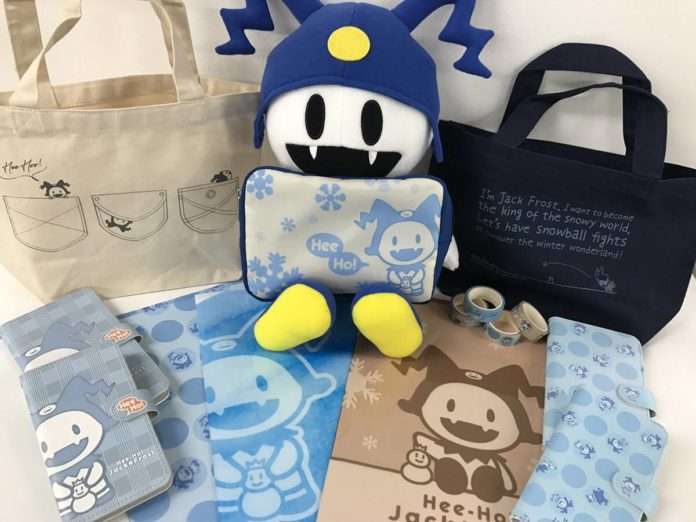 Update (2017-12-15): An official website for this merchandise brand has been released, with future information to be updated on it in the future.

Additionally, starting on December 16th, everyone who shops at the Kotobukiya Akihabara Store will receive original Christmas cards when they purchase something other than a “Hee-Ho! Jack Frost” item, with one given per customer. 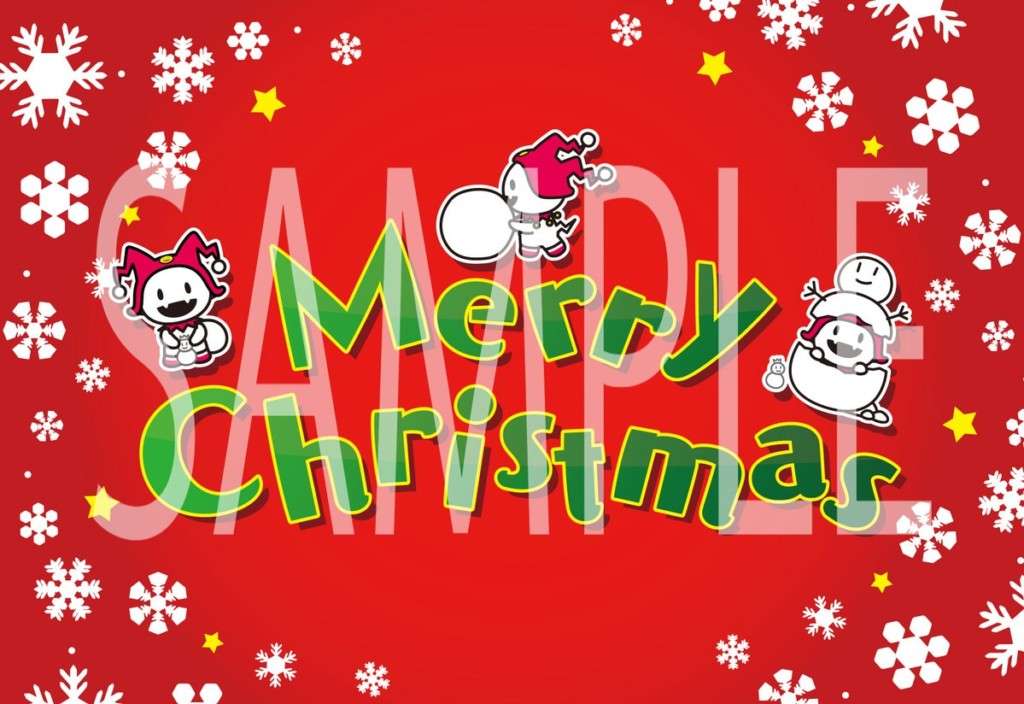 Two types with different patterns. Type A with a face coming out of a pocket and Type B with a snowball fight. 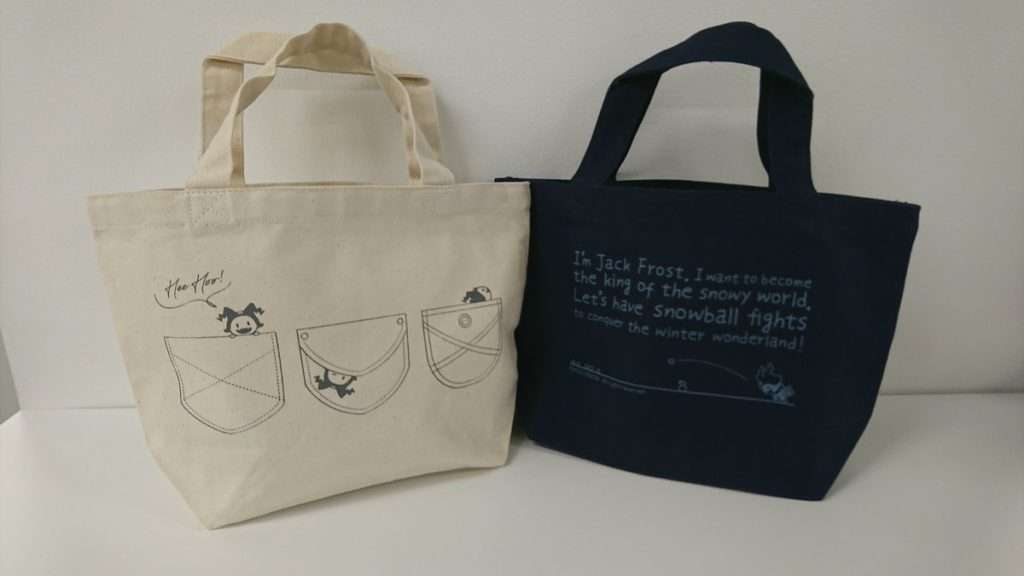 A square type pouch with a snowflake pattern and a large picture of Jack Frost. Convenient for carrying and storing small items.

There are two designs, both available in medium and large sizes.

A hand towel with a cute Santa Claus Jack Frost. 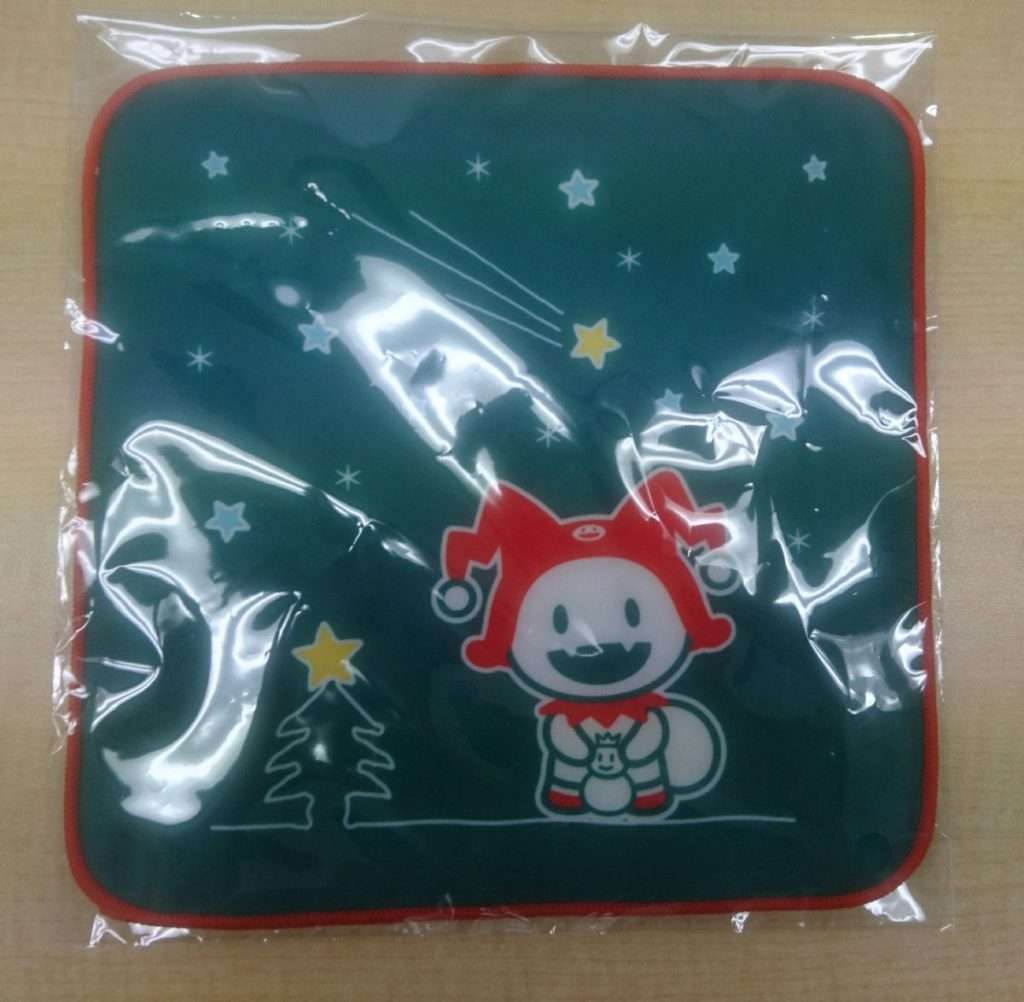 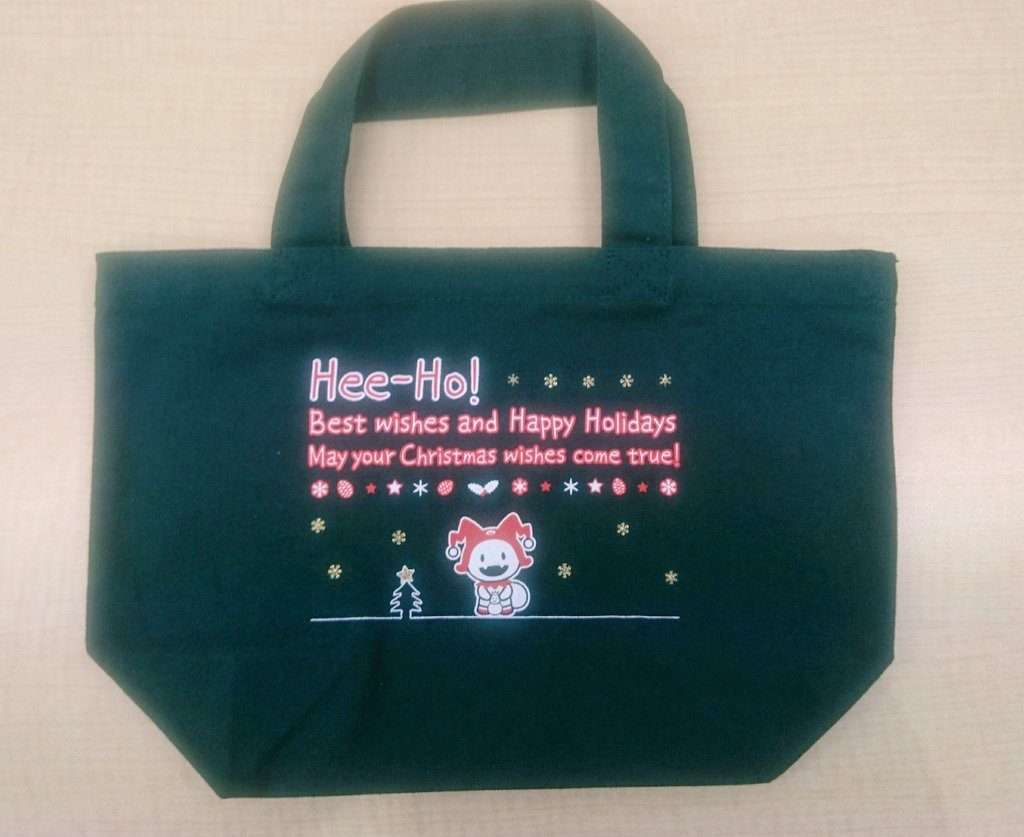 A Christmas version of the Jack Frost clear files. Some of the stars on it are transparent, and will appear depending on what is inserted.

Two kinds of masking tape, one with a cute Jack Frost face and another with Jack Frost making a snowman.