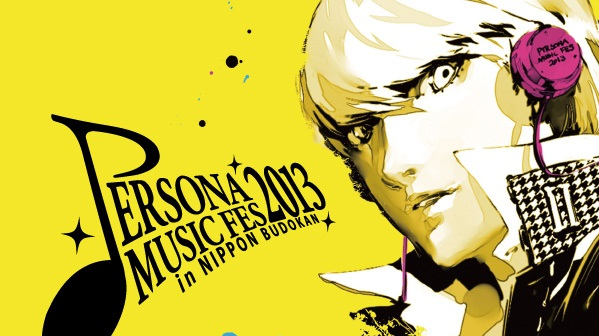 The Persona Music FES 2013 in Nippon Budokan performance will be released on Blu-ray and DVD on August 27, 2014, along with a CD with the live recordings.

The standard Blu-ray and DVD releases will contain songs and footage from the Persona Music FES 2013 show as well as extra content such as backstage footage. The standard DVD release will retail for 4,500 JPY.

There will be several limited edition releases, such as a 6,000 JPY Blu-ray release which will include a specially made case and a 20-page photo booklet of the event.