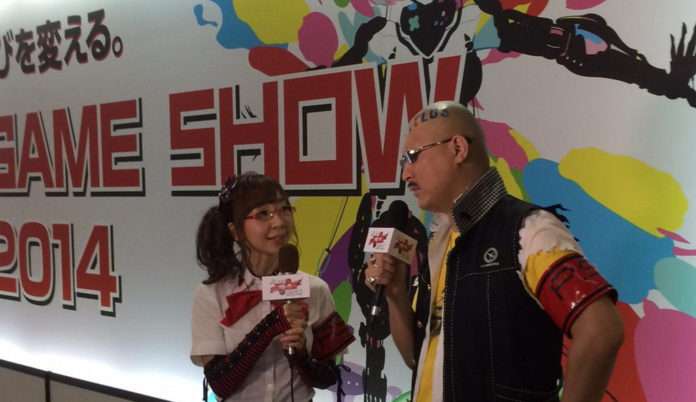 This follows the confirmation that Atlus would be featured at the upcoming Tokyo Game Show 2015 convention through the Sega teaser website.

Tomomi Isomura (voice actor) and Mafia Kajita (freelance writer) from the Persona Stalker Club will also be featured for a live show, along with announcer Chiaki Matsuzawa as the host.

The event will take place at Exhibition Hall 1 and require a ticket to attend. More information for the Atlus TGS 2015 event will be announced soon.