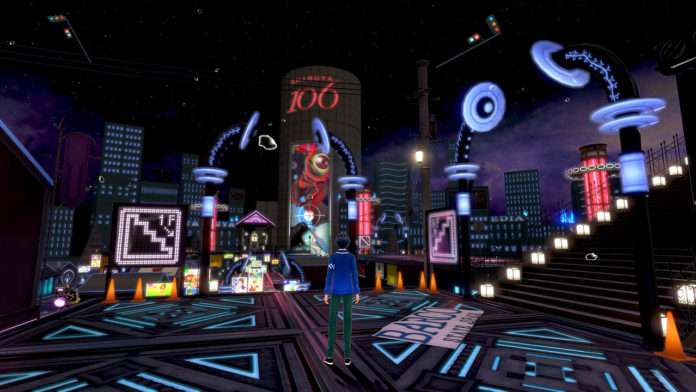 Alongside the new gameplay footage of Genei Ibun Roku #FE (i.e. Shin Megami Tensei X Fire Emblem) at the Nintendo Tree House for E3 2015, IGN also had a gameplay demonstration with the guest appearance of the game’s producer from Atlus: Shinjiro Takada.