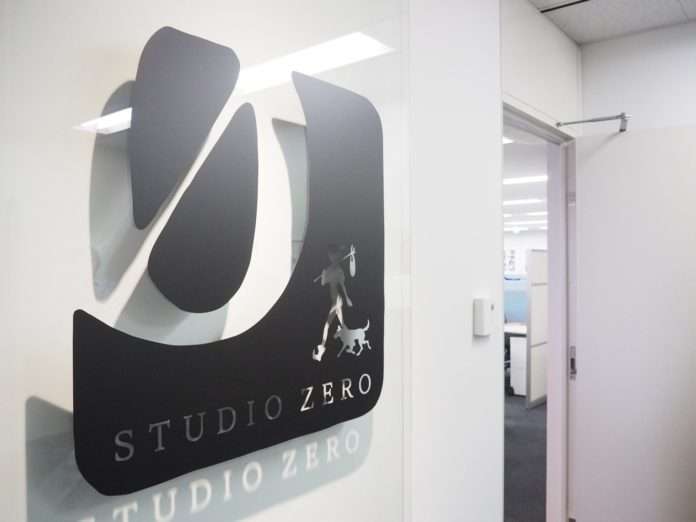 Hashino discusses his work on the Persona series, as well as his aspirations for their upcoming title, Project Re Fantasy: A Fool’s Journey Begins.

On Japanese and Western Persona 5 Feedback

After the release in Japan I looked at the feedback from Japanese fans, and then I saw the reaction from fans overseas, and rather than seeing a difference in the feedback, it’s actually largely similar,” he continued. “In both cases the fans seem to have noticed the level of care and effort that went into the game. It feels rewarding to see the same reaction in Japan and abroad.

On Creating the Tokyo Environment for Persona 5

“But the moment we chose Tokyo in order to follow a band of phantom thieves, we realized that senior high schoolers, they don’t do everything in one area,” he continued. “They either hang out together at a large central neighborhood, or they go to their home neighborhood and hang out with local friends. In order to show a realistic view of Tokyo kids, we realized that we would have to make the whole map of Tokyo, because the players would expect to be able to move around the city. But there is a limit to the size of the map we can make. So we had to find a way to tighten our focus.

Hashino says it took roughly two months to solve that problem, which was exacerbated by Hashino himself not being entirely familiar with certain parts of Tokyo, as he moved to the city from a smaller province. “There are places I know well, like Ikebukuro, and that’s because a friend once took me there,” he said. “Or a friend had taken me to a restaurant in Shibuya and so I got to know Shibuya.”

This brought about the idea of learning Tokyo’s map one area at a time as characters introduce the protagonist to new areas. “Rather than knowing the whole map at once, we learn it one place at a time through human connections. Someone takes you to a shop in Jinbocho and now you know Jinbocho,” he said. “So as long as the human connections feel realistic and the play field is derived from that, it can be limited. So the community of characters became important, the people you hang out with after school and your classmates. If one of them suggests going to Inokashira Park, naturally you get to know Inokashira Park. If they say, ‘Let’s go for ramen in Ogikubo,’ you get to know Ogikubo, even if you don’t learn about Nishi-Ogikubo. If Ikebukuro doesn’t appear on the map, that’s just because you don’t know anyone from that area, so it makes sense.” 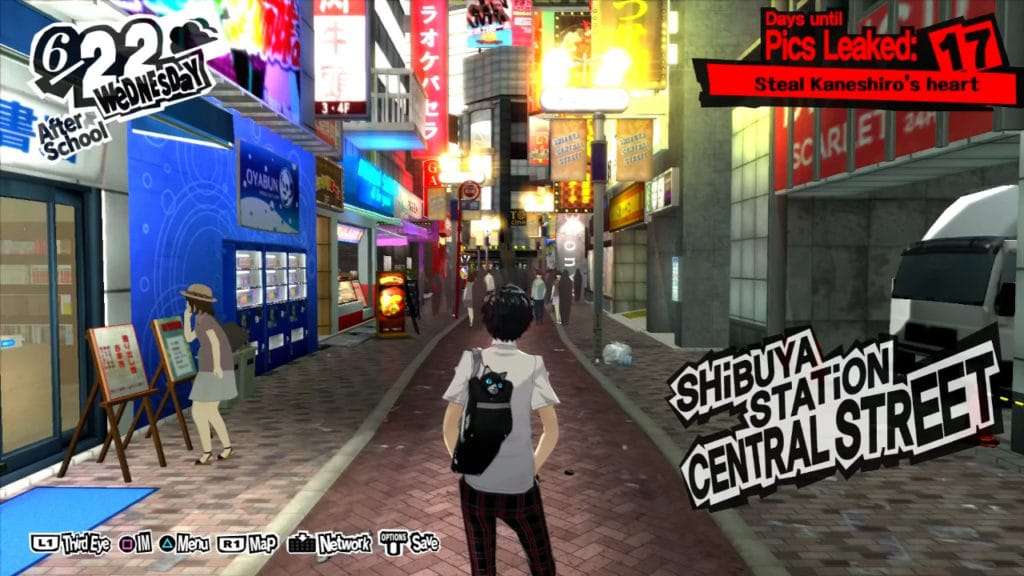 On the Connection Between Persona and Frankenstein

“The story of Frankenstein as written by Mary Shelley is not only a famous one, it is one of the most famous monster stories ever written, and it is a revered cultural work that has influenced so many adaptations,” Hashino said. “And so the connection between the fiction of our story and the story that Mary Shelley wrote about Frankenstein… Well, Frankenstein is a story about development of personality. ‘Having been born into the world as a monster, what exactly am I?’ The Jungian theory of searching for the Self. It’s a very sad story.”

“’What am I?’ That is the theme,” he continued, “and in the world that we try to portray in Persona, the young characters are searching for themselves and trying to figure out how best to react to their situation, critically analyzing themselves, defining themselves, which is a juvenile kind of path to glory. So naming the characters in the Velvet Room after characters from Frankenstein has this logic running through it, which is why we have done so for all this time.”

On Studio Zero’s Approach to Fantasy with Project Re Fantasy

Hashino sees his team’s lack of experience with fantasy games specifically as an opportunity to rethink some of the genre’s tropes and possibly modernize some familiar ideas. “A ‘return to the roots’ is an oft-used expression, but I’m not particularly interested in returning to some golden heyday of fantasy games,” he said. “I don’t want to do that, and I wouldn’t be qualified to do that anyway, because I wasn’t making them then. Instead I want to take a fresh look at the source of fantasy.”

“By taking an existing template as a base, you acknowledge that you like that template in the first place, and I think it takes real skill for someone who is accustomed to that template to interpret it in their own way,” he continued. “But we are really amateurs. We are aware of the templates of course, but as amateurs we just want to build our fantasy world. We don’t need to adhere to templates, and we can remove them completely if we want to, so I am not terribly interested in thinking about any such templates.”

On the Target Audience for Project Re Fantasy and Persona

Hashino believes that a fantasy setting could attract a wider audience than the Shin Megami Tensei or Persona games, though he hopes longtime Atlus fans will also still be interested.

“I hope that this will be a game that Atlus fans will be surprised by but also become engrossed in,” he said. “I want to continue to make games for the people who have enjoyed Atlus games up until now, but since this is a fantasy game, I hope it will reach a wider audience, or at least I expect it will. For example, it may seem surprising, but Persona is not played as much by the younger generation of gamers. There is something nostalgic about the setting of Persona, the inevitability of high school days coming to an end, the realization that friends will not be together forever, and so on. But for people who are still at high school, that end has not yet come, and so there is no nostalgia for them yet. That’s my analysis, anyway. But in a fantasy game, there is no high school.”

The complete interview can be read on IGN.

Image Gallery of the Atlus Studio