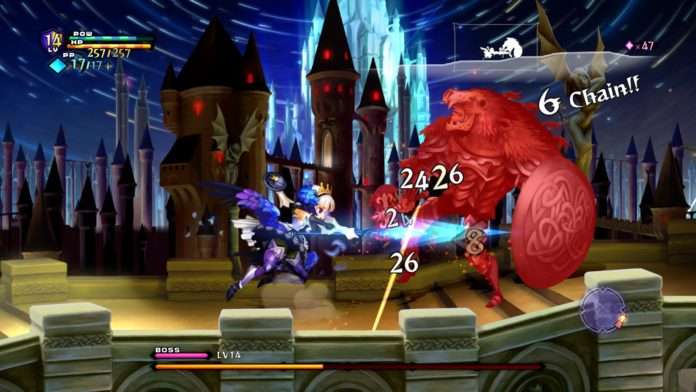 Atlus USA has shown off the Japanese demo version of Odin Sphere Leifthrasir to the North American audience for the first time via an IGN First video.

The video consists of a 29-minute playthrough of the game with Atlus USA’s PR Manager John Hardin.