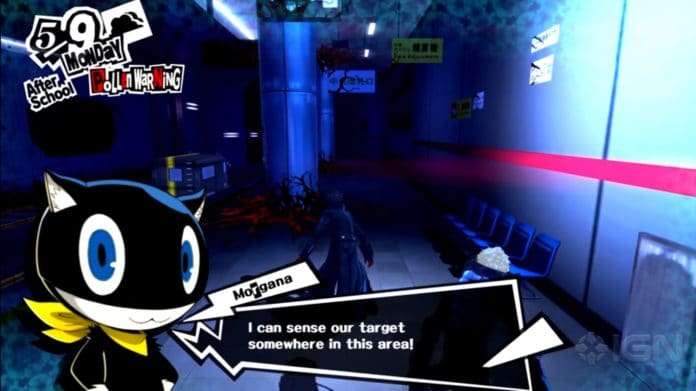 IGN has released a video showing off the side missions in Persona 5, alongside new English footage.

The video features Atlus USA’s Senior Project Manager, Yu Namba, discussing the mechanics of side missions in the game. These missions are centered around the randomly generated ‘Mementos’ dungeons.

Thanks to @SuperGerbil for the news tip.