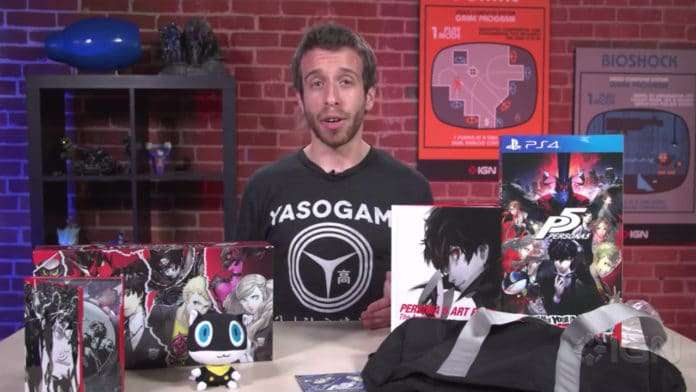 IGN has released an unboxing video for the “Take Your Heart” limited edition of Persona 5.

A similar unboxing video was uploaded last week by someone who received an early copy of the game.