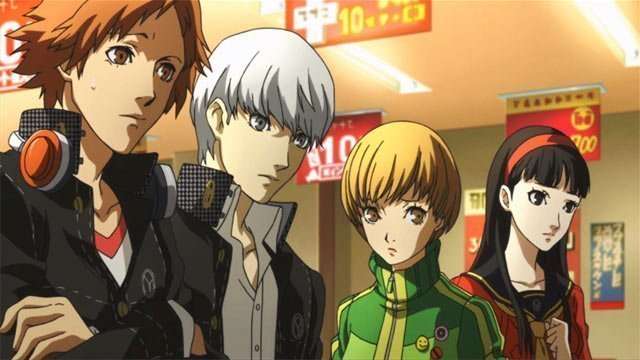 According to the Japanese branch of Bloomberg (translated via Mad Man’s Cafe), Index corp. will begin selling its operations next week. This follows the news of Index’s bankruptcy last month.

The settlements are said to potentially reach as high as 15 billion yen, according to industry experts. Before its operations begin to devalue, Bloomberg states that Index will search for a bidding company which may be decided as soon as early September 2013.