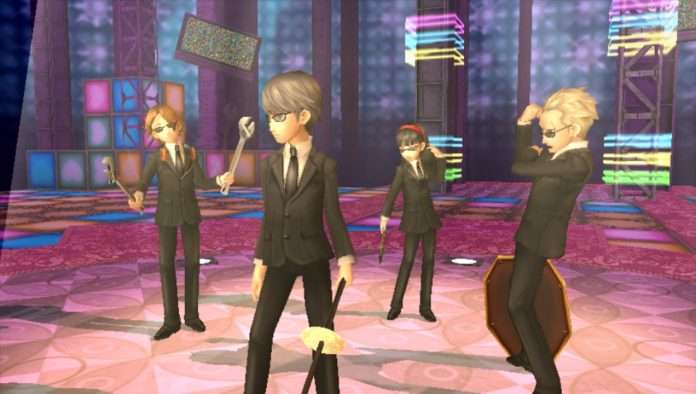 The video game apparel company Insert Coin is partnering up with Atlus to produce an official clothing range inspired by Persona 4 Golden.

Every day’s great at Insert Coin, but today is especially great, because we’re teaming up with ATLUS to develop a new official range inspired by Persona 4 Golden.

We are huge fans of the Persona franchise, and Persona 4 Golden in particular, so we are developing a range of clothing that showcases the amazing world of the game.

From tees to hoodies, jackets to leggings, we will show you all the Persona items we have planned very soon.

Insert Coin is a producer of a variety of officially licensed video game related clothing, such as the Hotline Miami jacket or the inFamous: Second Son jacket.