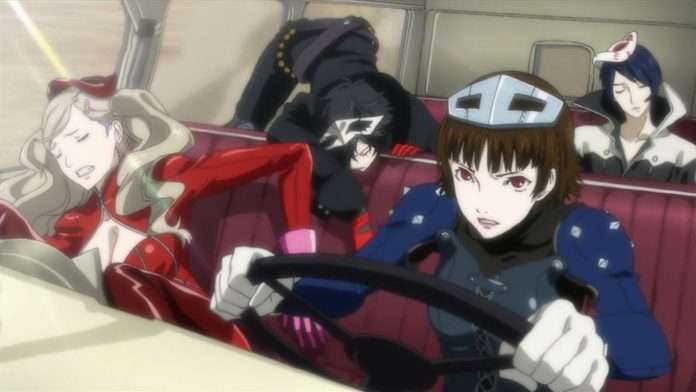 Following the Persona 5 import guide post for international pre-orders on Japanese editions of the game, it has been discovered that Amazon Japan now accepts international shipping for pre-orders placed on any edition of Persona 5.

Previously, international Persona 5 pre-orders were rejected, with the upcoming JRPG seemingly being only available via Amazon Japan domestically. Now, despite the product pages for the game still stating the following:

International Shipping: We’re sorry; this item can not be shipped outside Japan

…orders placed using an international address will be accepted.

The bonus that will be included with Amazon Japan pre-orders is currently unknown.

Check the import guide post for more details on where to order Japanese version of Persona 5 outside of Japan.