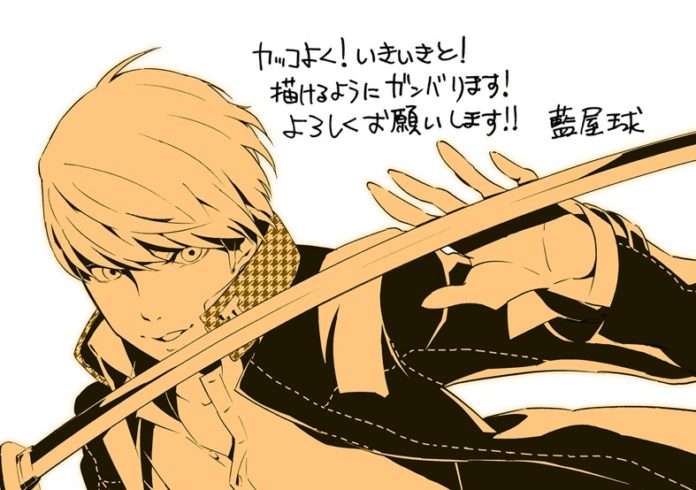 Dengeki has recently held an interview with the author of the manga adaptation of Persona 4 Arena: Aiya Kyu.

Siliconera has translated the originally Japanese interview with the author and illustrator of the Persona 4 Arena manga.

The first volume of the Persona 4 Arena manga was released back in May 2013 and the second volume has been released just this month.

In the interview, manga author Aiya Kyu talks about his thoughts on the manga adaptation, his favorite characters and other details concerning the manga such as original scenes.