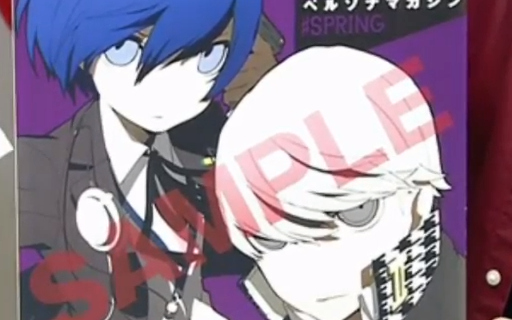 The second issue of the revived Persona Magazine, following the first issue #Re:birth first published in December 2013, will arrive on June 12, 2014. This was announced earlier via Dark Hour TV: Persona Hour.

Persona Magazine issue #Spring will release in June 12, 2014, one week after Persona Q: Shadow of the Labyrinth releases in Japan.