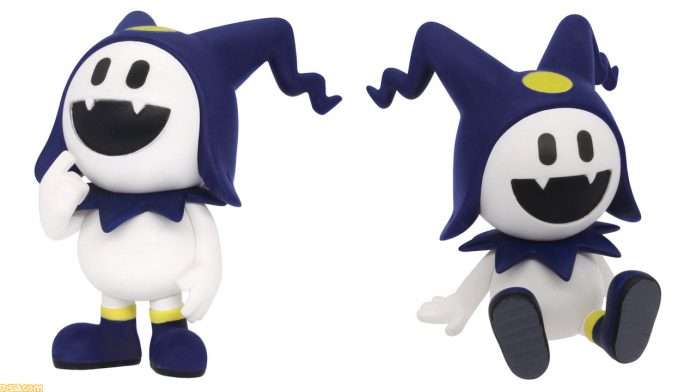 Takara Tomy Arts have announced that they will be releasing a Shin Megami Tensei Series Jack Frost Collection of minifigures in capsule vending machines from late January, 2023.