On December 10, 2019, stickers and a theme featuring the popular Atlus character Jack Frost have been released via the social media service LINE. 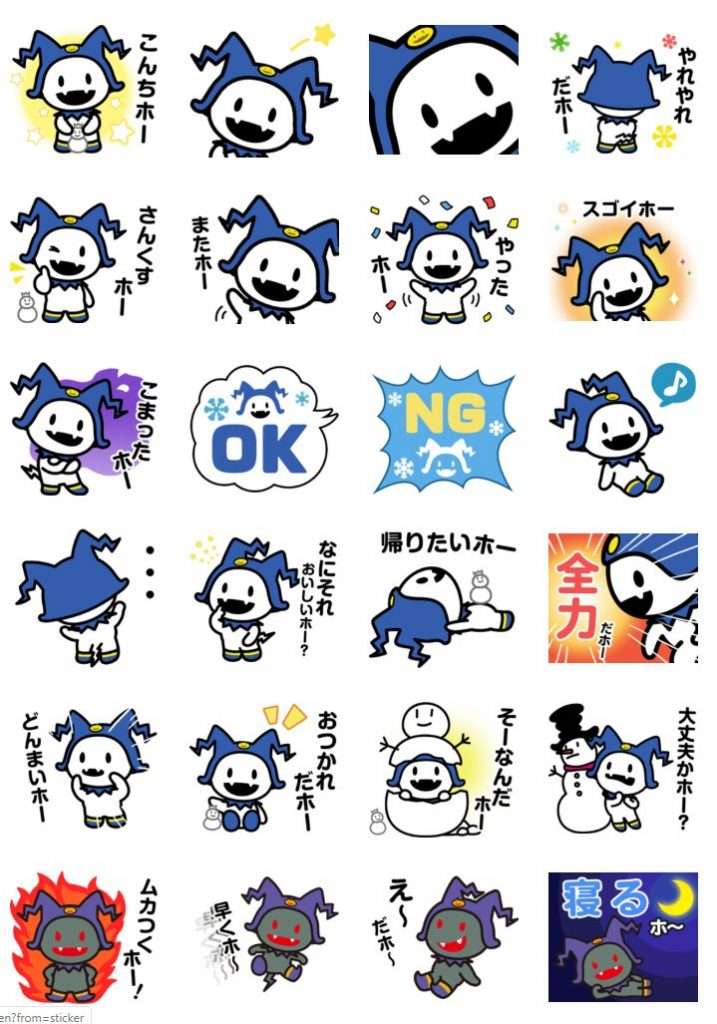 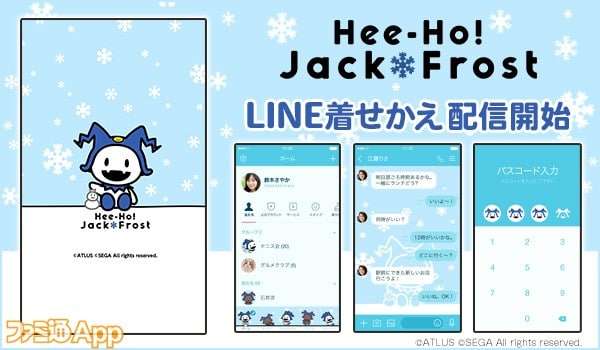 The “Hee-Ho! Jack Frost” line of merchandise was originally introduced at the end of 2017.

Jack Frost is a mischievous snow fairy that first appeared in the Atlus Nintendo Entertainment System game “Shin Megami Tensei” released in 1992. Originally appearing as an enemy character, its adorable figure and its trademark catchphrase “Heeho!” made it popular with the fans, appearing in many Atlus games as a mascot character ever since.