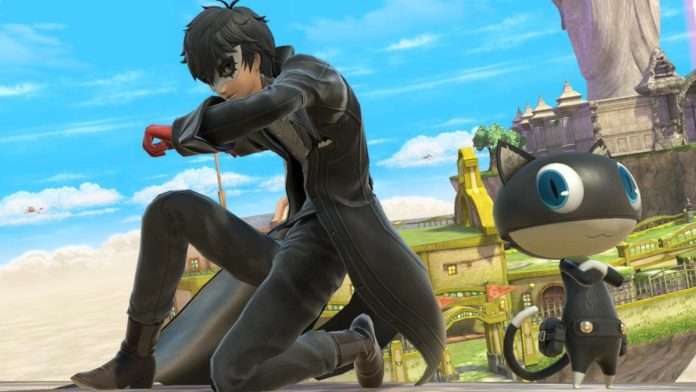 Nintendo has announced that Challenger Pack 1 will be releasing for Super Smash Bros. Ultimate on April 17, 2019.

A 16-minute video showing off the latest update 3.0 for Super Smash Bros. Ultimate has been released, showing off Joker’s abilities, the accompanying stage Mementos (which had previously been rumored), and the Persona series music.

Joker will use his knife and gun as his main weapons, along with skills for his special moves. A counter known as “Rebel’s Guard” will build up his “Rebellion Gauge,” which will allow him to summon his persona Arsene, which will augment all of his moves.

His Shujin Academy uniform is available as an alternate costume, along with his standard Phantom Thief costume.

Discovered through the official Smash Bros. website via @CreepzTW, the following are Joker’s alternate costume renders:

The stage included in Challenger Pack 1 will be Persona 5‘s Mementos, which will feature cameos from the other Phantom Thieves.

The color of the stage will change depending on the background music to reflect the game the music is from (Persona 3, Persona 4, or Persona 5).

11 music tracks, included arrangements, will be added to Super Smash Bros. Ultimate from the Persona series:

Accessories and costumes for the Mii fighters will be added to the game featuring Persona 3, Persona 4, and Persona 5. 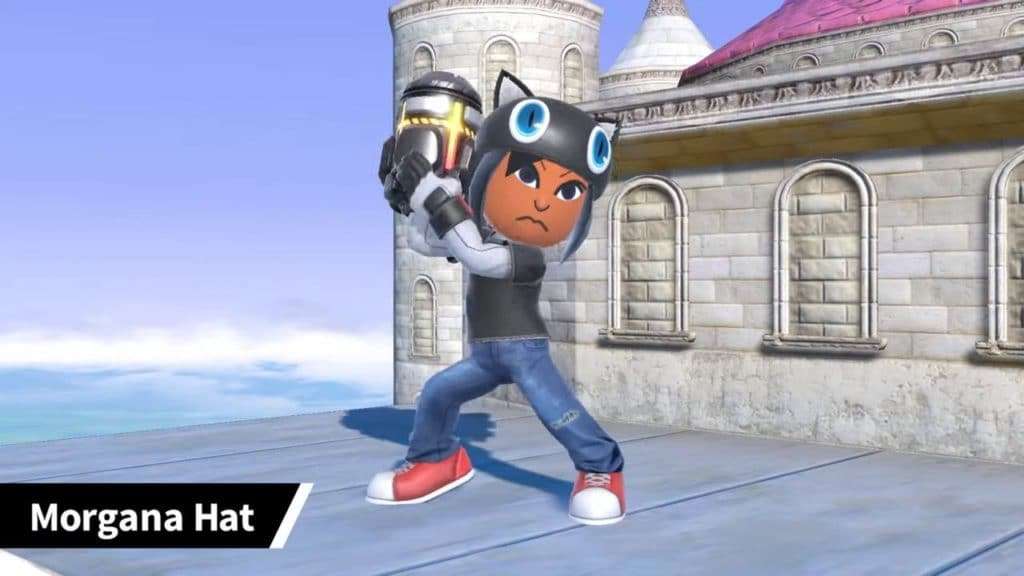 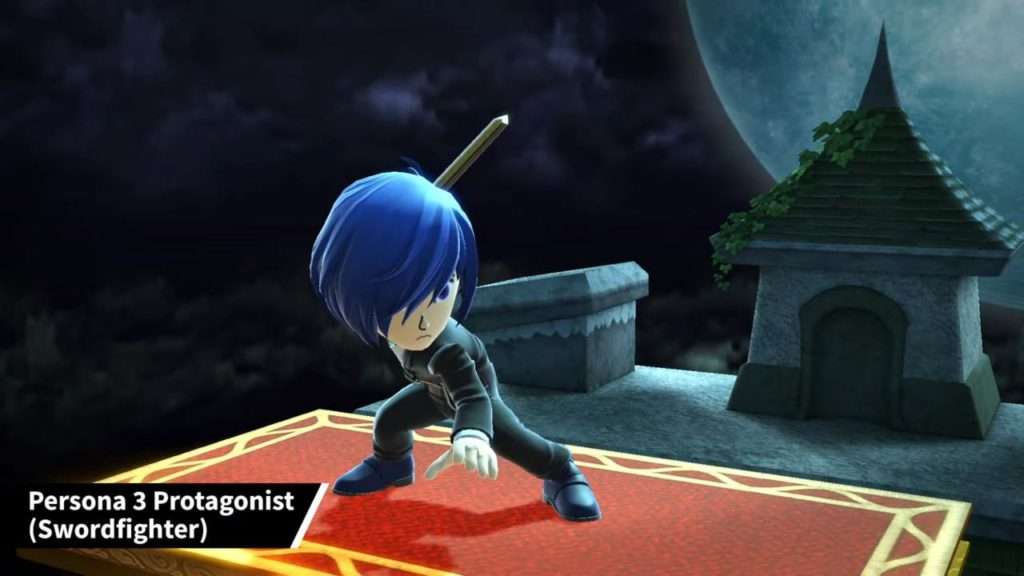 As the fastest-selling Nintendo Switch game of all time and the fastest-selling game ever released in the Super Smash Bros. series, Super Smash Bros. Ultimatecontinues to deliver a seismic collision of the biggest cast of iconic video game characters ever assembled in one game,” said Nick Chavez, Nintendo of America’s Senior Vice President of Sales and Marketing. “Through both free content updates and paid DLC, like Joker from Persona 5, we’re able to keep making the game bigger and better with new experiences for Super Smash Bros. players to enjoy for a long time to come.”
After downloading the free Version 3.0 update on April 17, the following features, among others, will also be added to Super Smash Bros. Ultimate:
The Challenger Pack 1 containing Joker, the Mementos stage and Persona series music can be purchased for $5.99, but players can also purchase the Fighters Pass at a suggested retail price of $24.99, giving them access to Joker and the other upcoming four Challenger Packs as they release. All content in the Version 3.0 update of Super Smash Bros. Ultimate will be available for free.