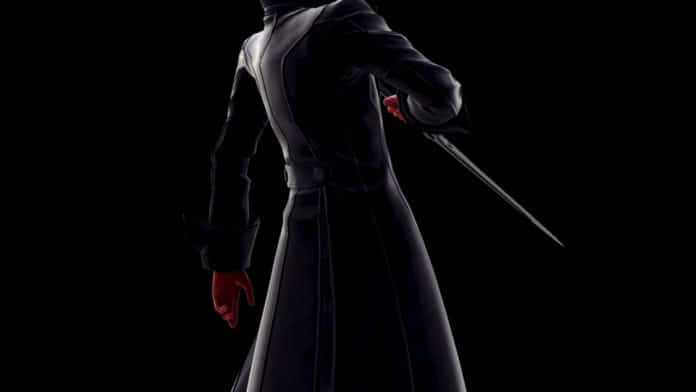 During today’s Nintendo Direct live stream, Nintendo announced that Joker would be added to Super Smash Bros. Ultimate as part of Challenger Pack #1 before the end of April 2019.

Along with teaser footage of the Persona 5 addition, he will presumably be included in the Version 3.0 update for the platform fighter this Spring.

Joker as Super Smash Bros. Ultimate DLC was originally announced in December 2018 during The Game Awards. He will be released before the end of April 2019, in Challenger Pack #1 which will also include a stage and music.