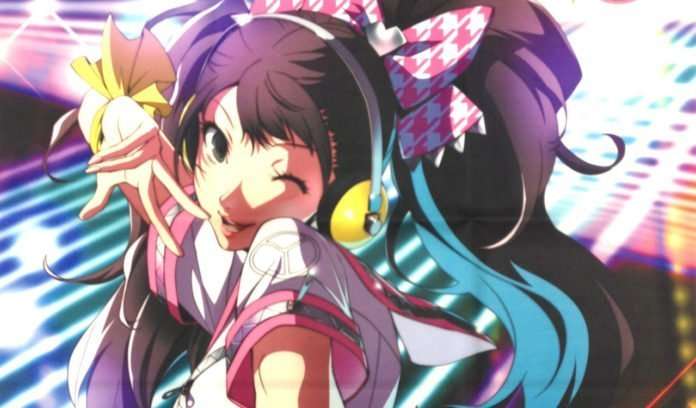 Along with the debut of the Persona 4 Arena Ultimax manga, the next issue of the monthly Japanese magazine Dengeki Maoh, which releases on June 27, will feature Persona 4: Dancing All Night.

Note: This is not the Dengeki Maoh August 2015 issue cover. It is part of the A1 fabric poster included with P4D pre-orders at ImagineWeb.

The illustration for the cover of the “August 2015” issue of Dengeki Maoh will consist of a Persona 4: Dancing All Night drawing by Shuji Sogabe. Sogabe is the artist behind the Persona 3 and Persona 4 manga adaptations.

The last time Persona was featured on the cover of Dengeki Maoh was on March 27, 2015, with an illustration of Persona 3 The Movie #3: Falling Down.

The introduction illustration (or “intro color”) for the next edition of the Persona 3 manga by Shuji Sogabe, whose end was teased in March, will also be revealed.

As announced previously, the Persona 4 Arena Ultimax manga authored by Rokuro Saito will begin on June 27th, 2015, within Dengeki Maoh. Additionally, the second round of the Persona 4 manga will finally make its start as well, after the release of its last volume last year, on June 27, 2014. 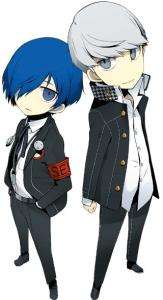 The serialization for the Persona Q: Shadow of the Labyrinth -Roundabout- manga authored by Akaume, which debuted in Persona Magazine in August 2014, will continue.

Published by ASCII Media Works, Dengeki Maoh is a Japanese magazine about video games, manga, and light novels. It made its debut in October of 2005, and it is released on the 27th day of every month.