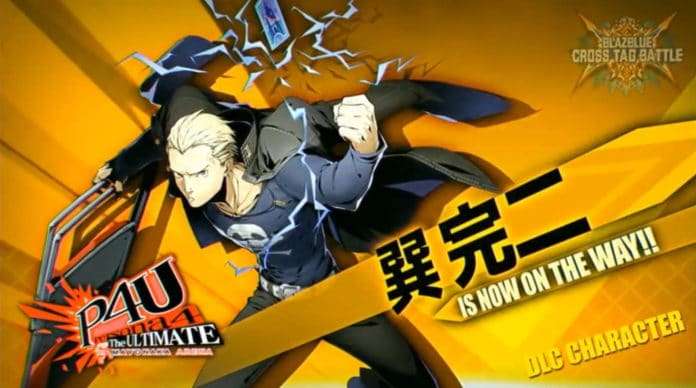 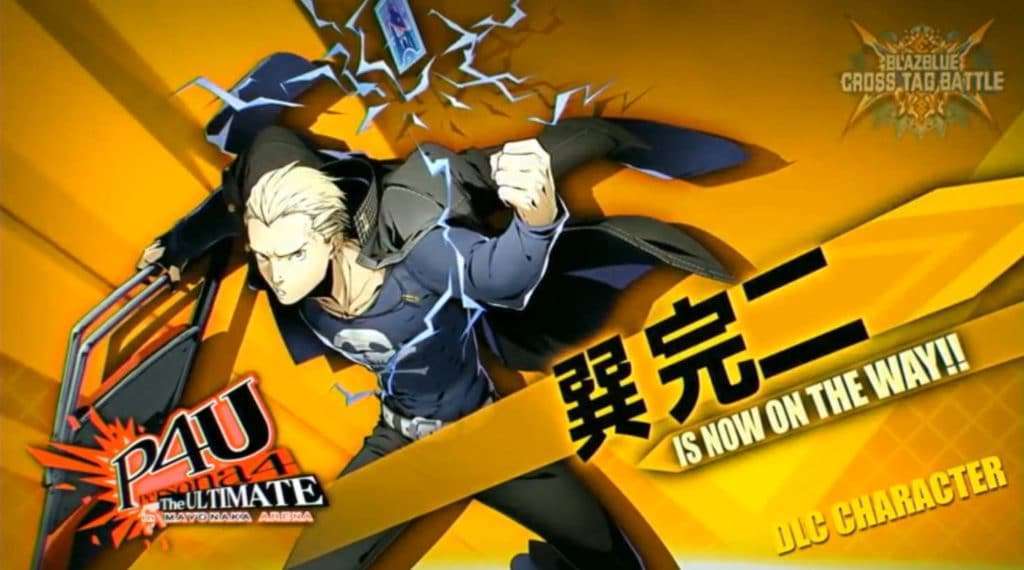 The two other characters featured during today’s Arc System Works live stream were Platinum The Trinity from BlazBlue and Orie from Under Night In-Birth.

As previously announced, the new characters announced for the game will be downloadable content in BlazBlue Cross Tag Battle, including Kanji Tatsumi.

Yukiko Amagi was announced during the live stream in November 2018.