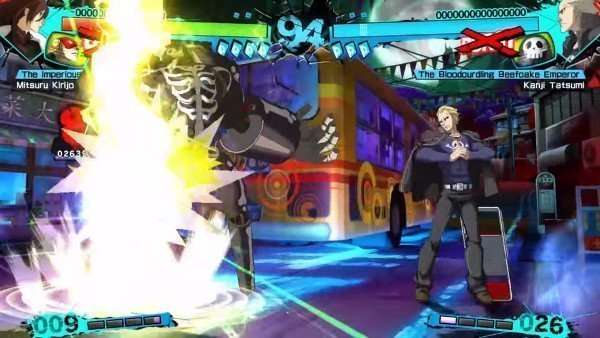 Following news of Theodore’s voice actor replacement, Matthew Mercer has confirmed, via Twitter, that he will be replacing Troy Baker’s role as Kanji Tatsumi in Persona Q as well as Persona 4 Arena Ultimax.

Matthew Mercer once took the place of Troy Baker as Kanji’s voice in the Persona 4 anime, when Baker could not take the role due to a honeymoon, however this will be the first time he takes the role of the character in the games.

Via NeoGAF, Atlus USA editor Nich Maragos has stated that he believes that the current known voice actor replacements for the upcoming Persona games—i.e. Kanji, Naoto, Theodore and Margaret—should be the only replacements.