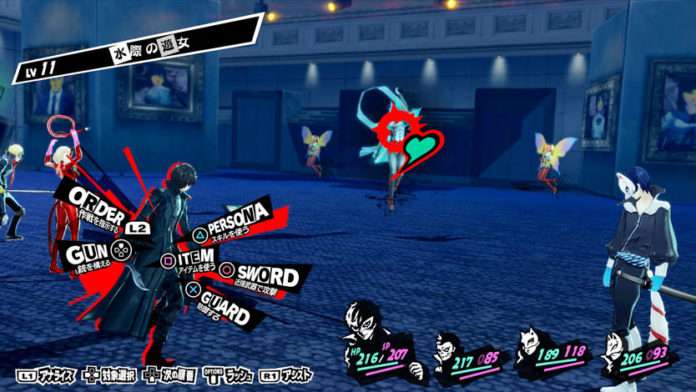 Wada spoke during the tournament’s medal ceremony—where each featured games director presented prizes to the winners—addressing fan expectations for a new game in the Arena series based on the recently released Persona 5.

The grand finals of the Persona 4 Arena Ultimax side-tournament at Toushinsai 2016 consisted of osyare (an Elizabeth player) against Shiita (a Minazuki player), and Shiita won.

Last year, Wada commented at the Toshin Festival 2015 (or Toushinsai 2015) fighting game tournament on the possibilities of bringing an updated version of Persona 4 Arena Ultimax  to home consoles, stating that Atlus was considering it at the time.