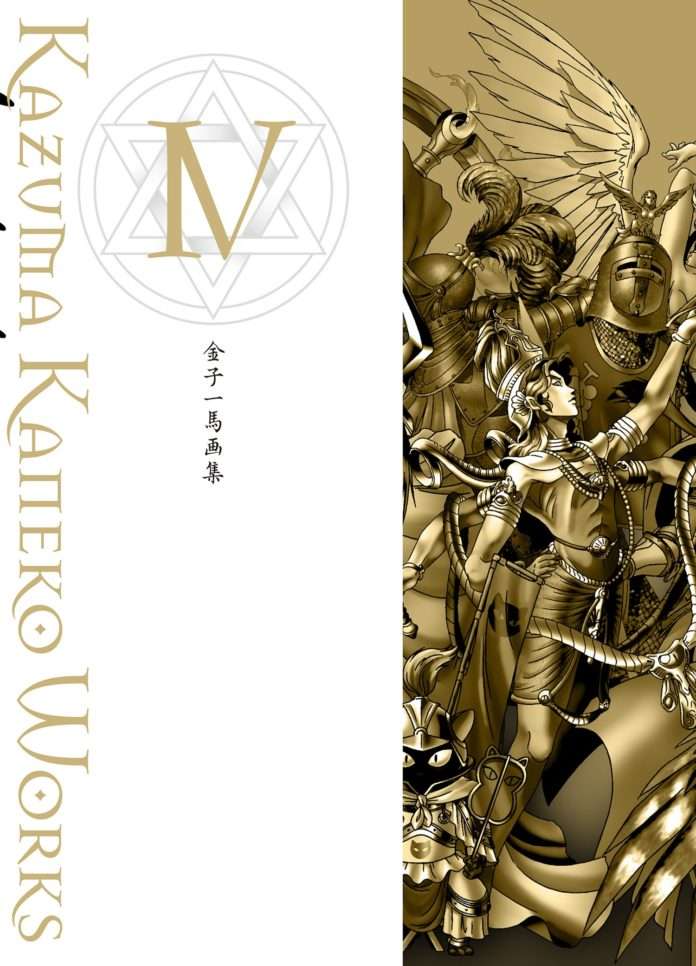 Following the news that the fourth volume of the “Kazuma Kaneko Works” art book series would be releasing in mid-June 2017, the Amazon Japan listing for it has gone up, revealing its cover art. 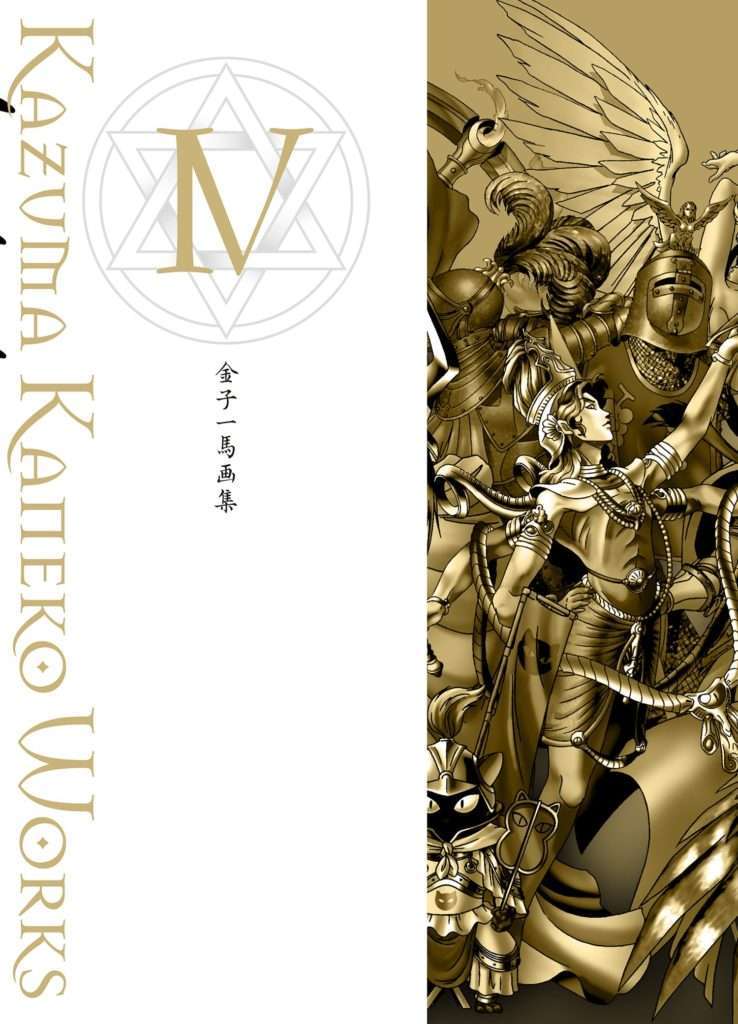 The description given for the book:

It’s been 9 years since the release of Kazuma Kaneko Works III ! And after the long wait, Kaneko Kazuma Works IV will finally be released!

Art Collection IV: From the original Shin Megami Tensei: Devil Summoner (SS, PSP), 158 pieces will be included, which is about half of the total. The rest will be contained in Kazuma Kaneko Art Works V, which will be released in August 2017.

As faithful to the original artwork as possible, the demons are reproduced in vivid color.

As the above description states, the fifth volume in the series will be released in August 2017.

The last entry in the series was “Kazuma Kaneko Art Book Works Vol. 3,” released more than eight years ago on February 28, 2008. 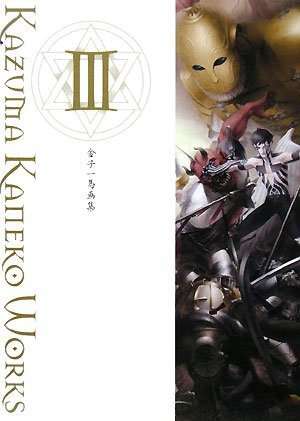