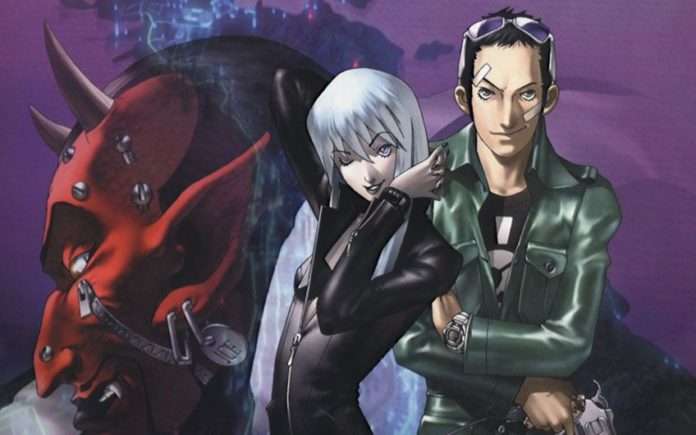 The previous volume covered Devil Summoner along with volume 4, and released in August, 2017.