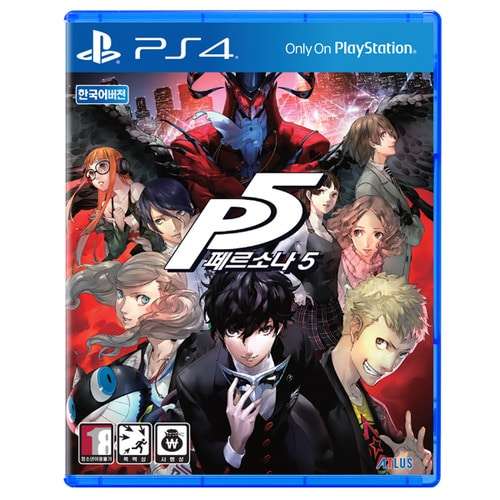 Following the announcement of a Korean language version of Persona 5, it has now been confirmed that the game will launch in Korean for PlayStation 4 on June 8th, 2017.

The Korean release of the game will feature Japanese voice overs and Korean subtitles. A limited edition of the game was also announced for Korea. 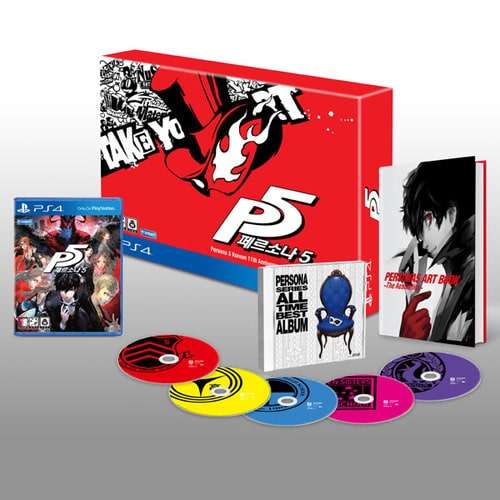 Similar to the Japanese “20th Anniversary Edition,” a special edition of the game will be released to celebrate the 11th Anniversary of the franchise in Korea for 119,800 won. This will include:

Additionally, a digital version of the 11th Anniversary Edition will be released for 106,800 won, including the special collaboration DLC sets and the All Time Best Album.

Pre-orders will be open between May 18th and June 4th. Pre-ordering the game at select stores will include a tapestry and badge set. The game will cost 69,800 won.

Digital pre-orders will include a Persona 5 Skill Card Set. 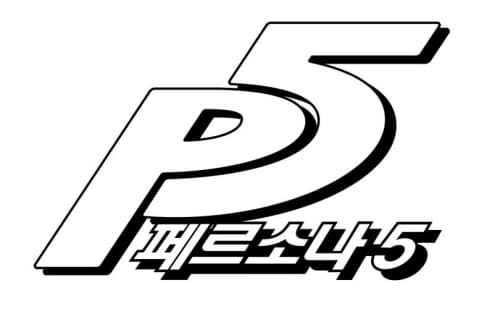