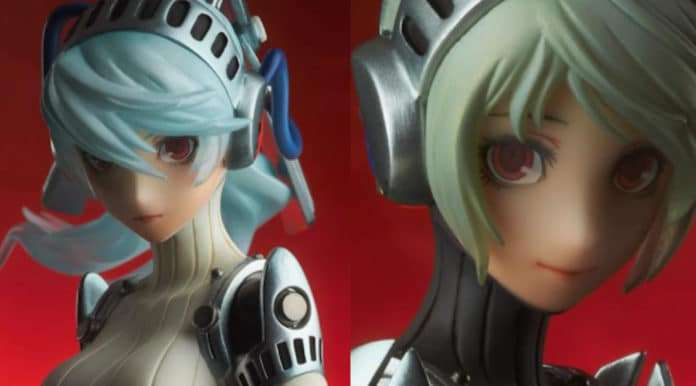 During the first episode of Persona Stalker Club V, release dates for upcoming Persona 4 Arena figures were announced. “Labrys -Naked ver.” will be released in December 2016 and the “Unit #024” figure currently has a January 2017 release date.

Both figures had been announced more than a year ago, with the Labrys figure recently being shown off at Wonder Festival 2016 Winter in February 2016.

The upcoming figure for Labrys from Persona 4 Arena, based on her test unit design. 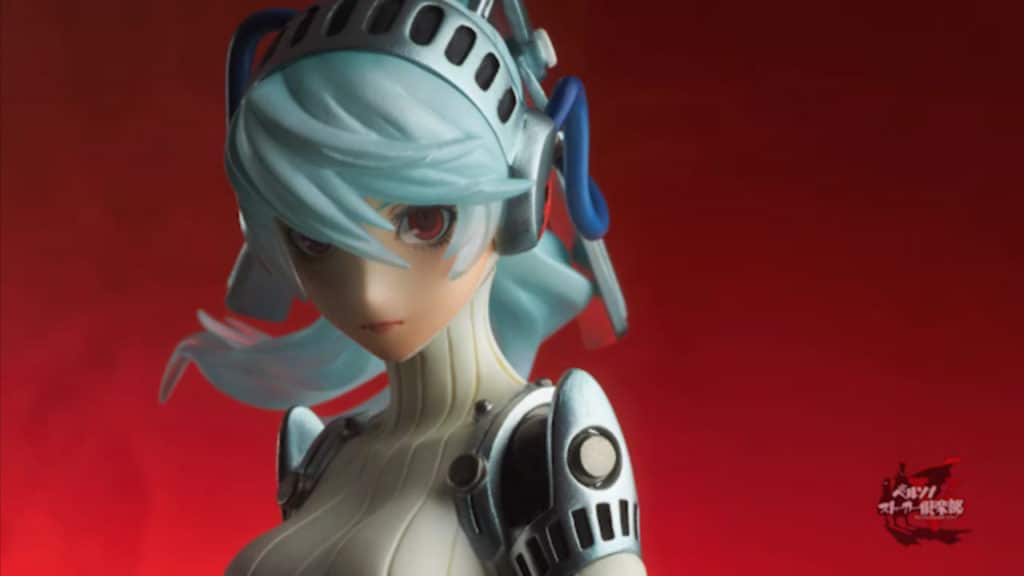 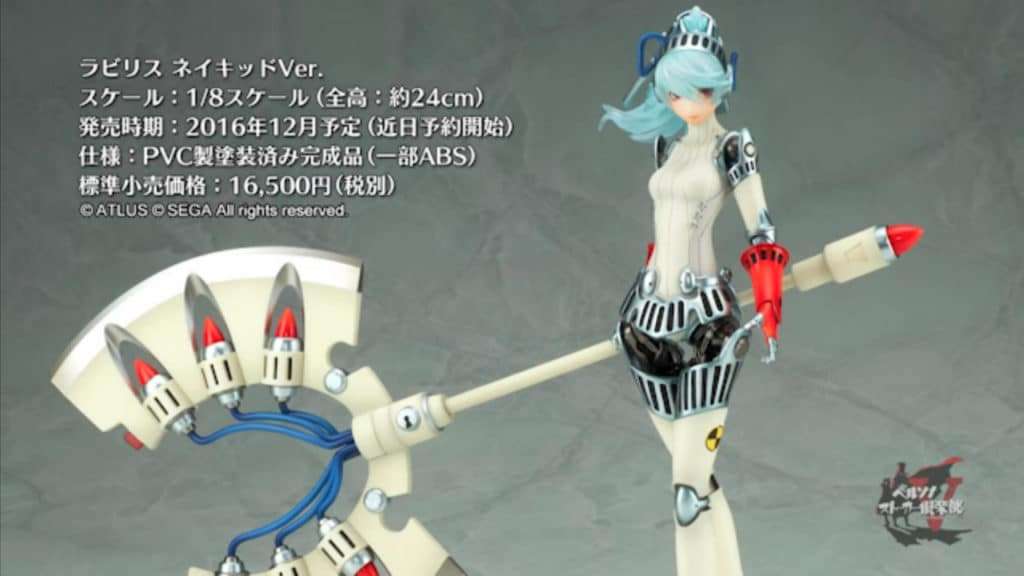 The upcoming figure for Unit #024 from Persona 4 Arena, a sister unit of Labrys’. 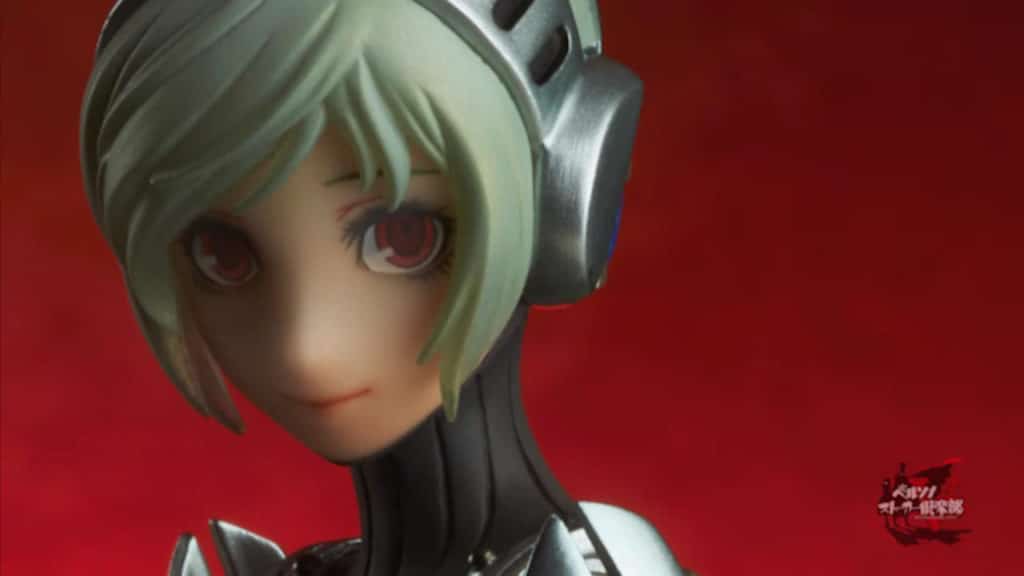 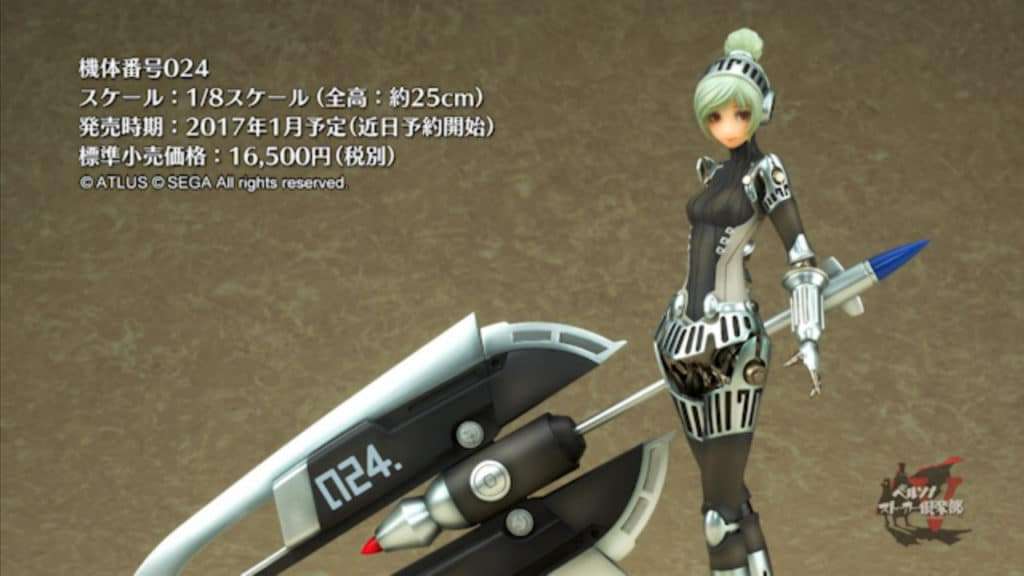 The design of the Unit #024 figure is based on concept art of hers by Shigenori Soejima.