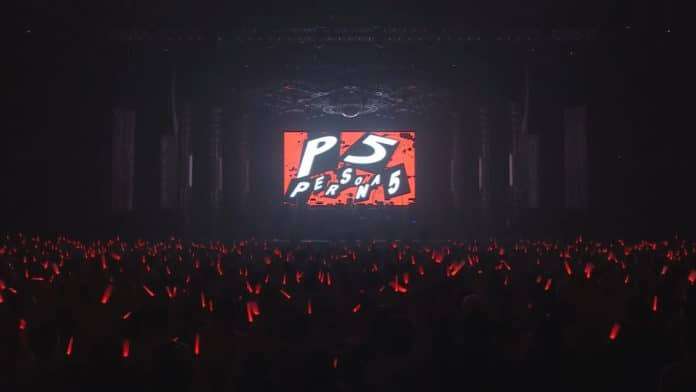 During the final episode of the Persona Stalker Club V talk show, a large-scale live performance for the Persona series was announced for August 2, 2017.

The live event will take place at the Yokohama Arena, which has a capacity of 17,000 people. 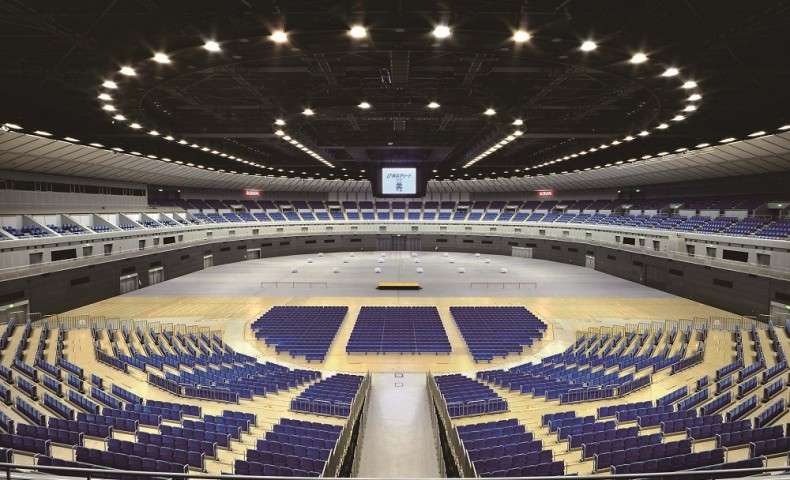 This event is described as the first major live event since the “Persona Super Live 2015 ~ in Nippon Budokan: Night of the Phantom” (where Persona 5‘s first preview trailer was shown), and since the release of Persona 5 itself last year, on September 15, 2016.

The Nippon Budokan, in comparison to the Yokohama Arena, has a capacity of 14,471 people.

More information about this event will be given in the future. 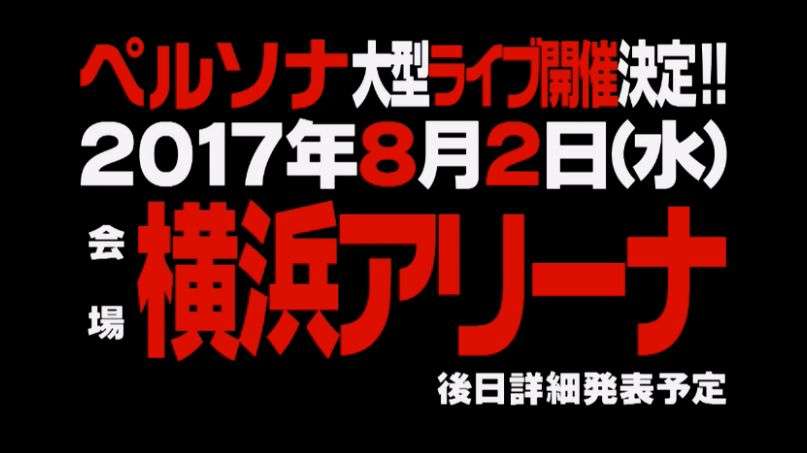