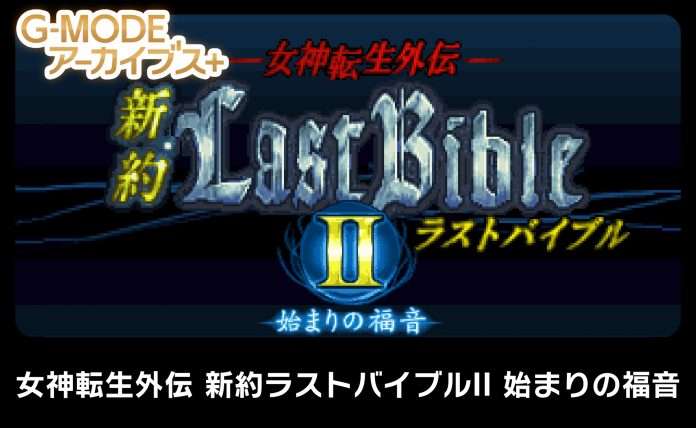 The release date is yet to be announced.

The second title in the series has more than double the scenario length, and increased enemy, items and magic variety.

The webpage for the release can be found here.