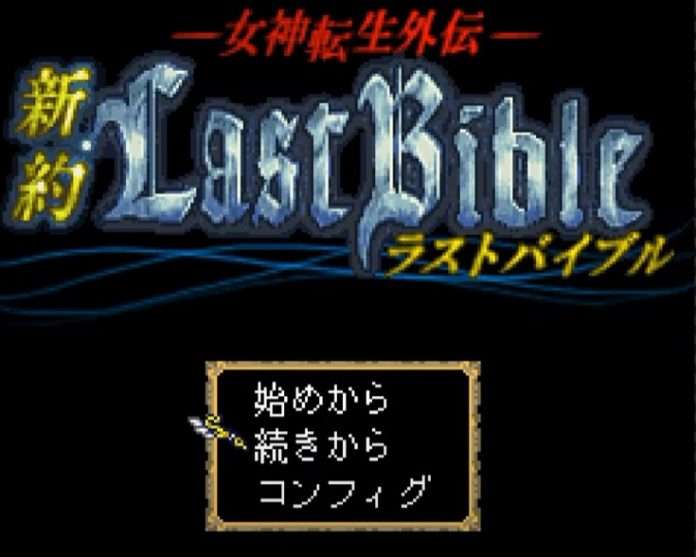 G-Mode have announced that their upcoming G-Mode Archives+ release of Megami Tensei Gaiden: Last Bible New Testament for Nintendo Switch will release on July 14, 2022 in Japan, for 1,800 yen.

Last Bible New Testament was originally released in 2007, and was one of a number of spin-off Megami Tensei titles developed for mobile phones by developer Bbmf, in partnership with Atlus.