A live solo concert by music artist Lotus Juice has been announced as the “Lotus Fall Festival 2015 ~Halloween Party~,” which will take place at the Saitama “HEAVEN’S ROCK” venue in Japan, on October 31, 2015.

This is a follow-up to the “Lotus Festival 2015” held in July, which featured music artist Shihoko Hirata as a special guest.

While this is dubbed a “One-man performance,” renowned Persona musicians DJ WAKA, Yumi Kawamura and Shihoko Hirata are planned to appear as special guests to perform music from the Persona series. 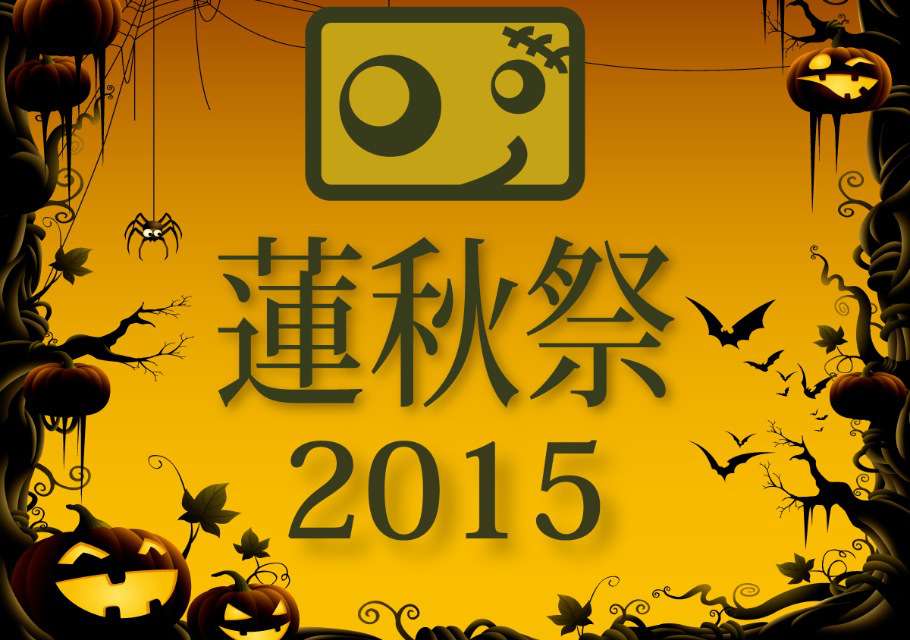 All of them recently performed at the mini-concert during the TGS 2015 event “Atlus Presents Persona Special Stage” on September 19.