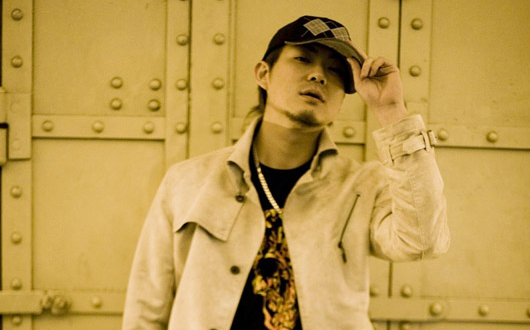 Artist Lotus Juice responsible in part for  the Persona 3 and Persona 3 The Movie soundtracks, teased that Persona Music Live—the near annual Persona music concert event—might be considered to be held outside of Japan via his official Facebook fan page,

I just asked for RT on twitter but what if we are thinking about Persona live abroad, who wants to see us live in you city, gimme some ideas cuz this may lead to something for real.