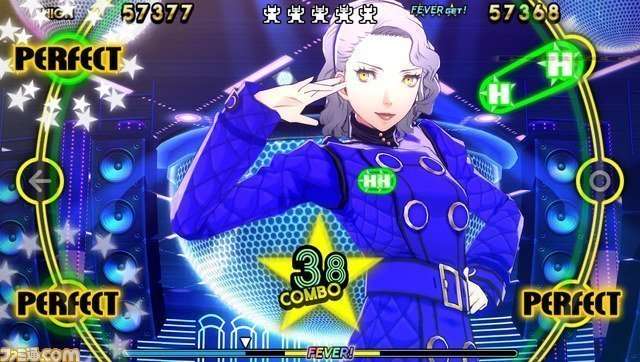 Famitsu has revealed that resident of the Velvet Room Margaret will be a playable character in Persona 4: Dancing All Night for the game’s “Free Dance” mode, unlocked once certain conditions are met. Additionally, the human form of Teddie will also be playable as part of Teddie’s dance routines.

This week’s June 4, 2015 Famitsu magazine issue (releasing on May 21, 2015) will feature a large number of new Persona 4: Dancing All Night screenshots. The latest issue will also feature new information, including new costumes and DLC.