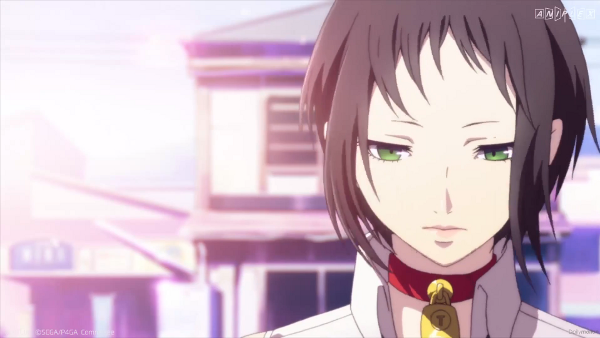 Marie’s title in the game is the “Hollow Forest Tsundere Poet” and she will be using Kaguya as her Persona to fight. She will make use of the contents in her bag as well as using ranged attacks and diversion techniques in battle.

Furthermore, a new lobby system for the online component of the game—teased in the latest P4AU promotional video—has been announced where players will be able to use their own avatars online and converse with others as well as battle in backgrounds like the school and Junes.