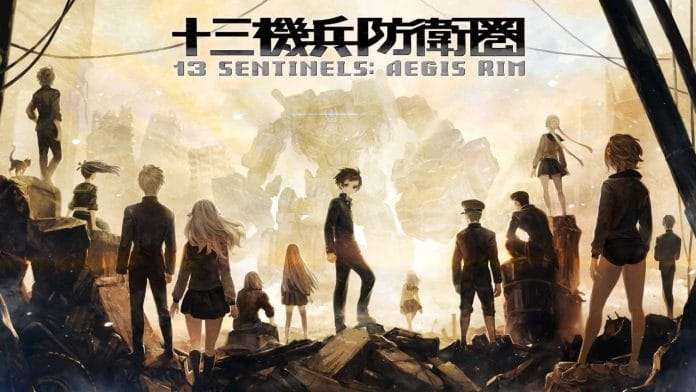 Sakurai has previously praised another Atlus game, Persona 5, particularly complimenting its UI. He has also held an interview at Atlus discussing his history with the Persona series, promoting the collaboration for Joker in Super Smash Bros. Ultimate.

13 Sentinels: Aegis Rim was released for the PlayStation 4 in Japan on November 28, 2019. The game will be released in Traditional Chinese and Korean in Spring 2020. It was announced for English localization in June 2017. No Western release date has been announced as of yet.