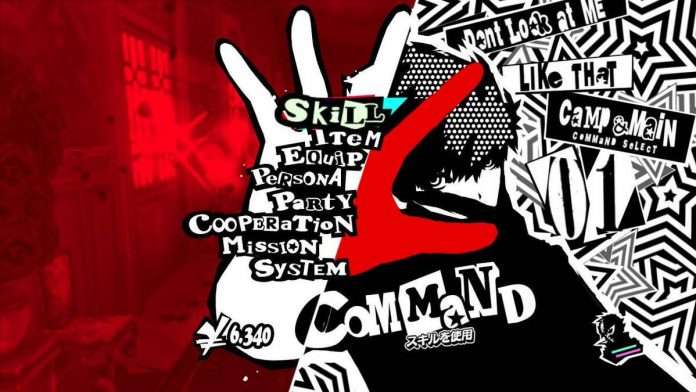 Sakurai has previously talked about how the Persona 5 UI is his favorite, reiterating the point of it being the ‘most stylish’ in his video. He made a follow-up tweet to the video being uploaded, stating how he has been bringing up Persona 5 a lot lately, but he can’t help it because it’s his favorite UI design.