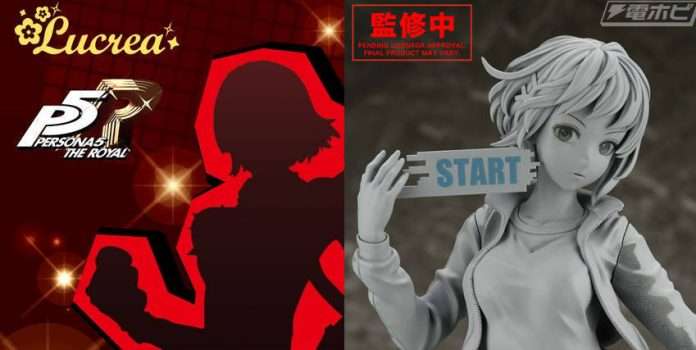 Figure producer MegaHouse, under the Lucrea brand, has announced the production of a Persona 5 Royal figure featuring Makoto Niijima in her Queen Phantom Thief guise. The figure will be 1/7 scale, with a colored finish and a dedicated pedestal.

Further details for the figure, including price and release date, have not been announced yet. 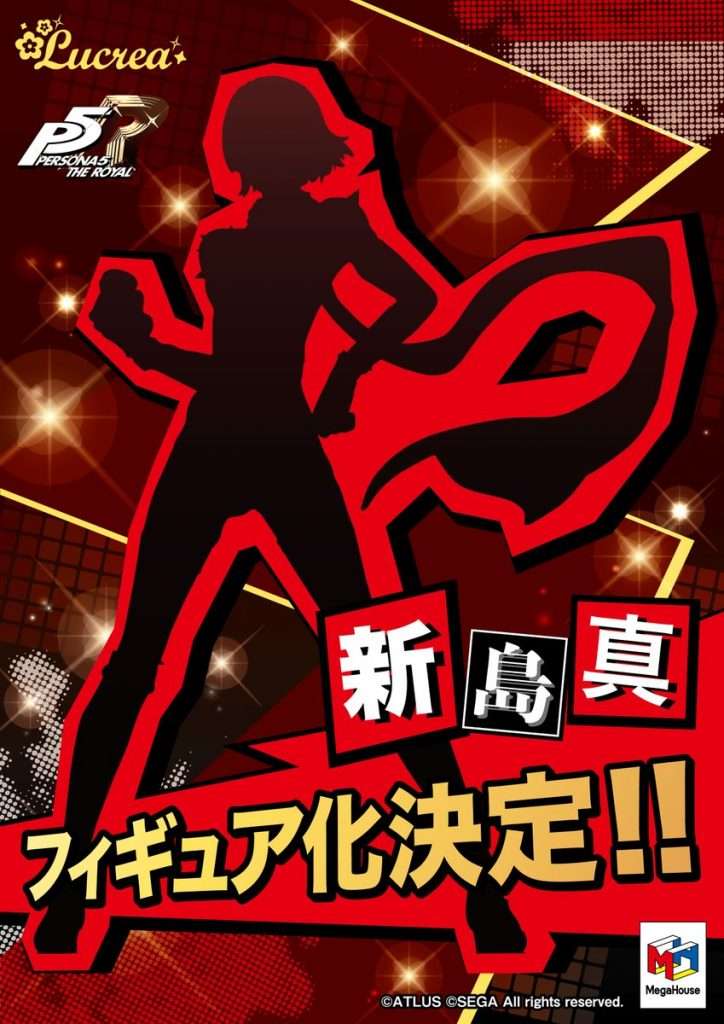 Figure producer Kotoukiya, under the ARFX J brand, has announced a figure featuring Natsuno Minami and BJ from 13 Sentinels: Aegis Rim. The prototype production for this 1/8 scale figure is being handled by Hirohito.

Specifications for the finished figure will be PVC painted. No further release details have been announced.

A 3D image can be seen through the expo website. Pictures of the prototype from Dengeki Hobby:

Release details for this figure have recently been released, and it is also on exhibition at the virtual expo. Produced by Amakuni, this 1/7 scale figure features Makoto Niijima from Persona 5: Dancing in Starlight. It costs 13,500 yen (excluding tax), and is set for a July-August 2021 release date.

A virtual 3D image of the figure can be seen on the expo website.