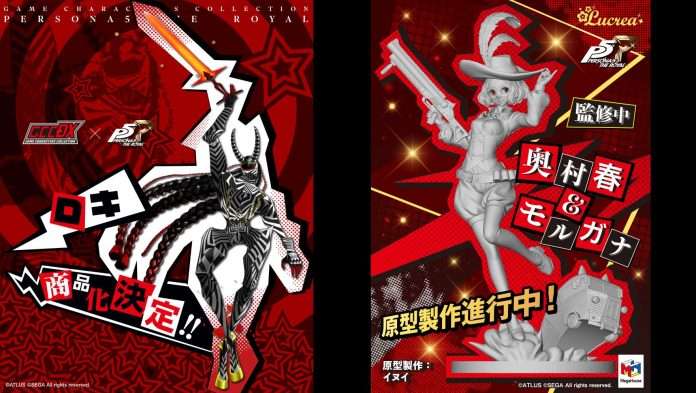 Figure manufacturer MegaHouse have revealed the second set of figure updates from their online event, “MegaHobby Plus 2022 Winter.” This follows the initial announcements which included new Persona 5 Royal figures for Yusuke Kitagawa as well as Haru Okumura & Morgana.

The second set of updates includes: 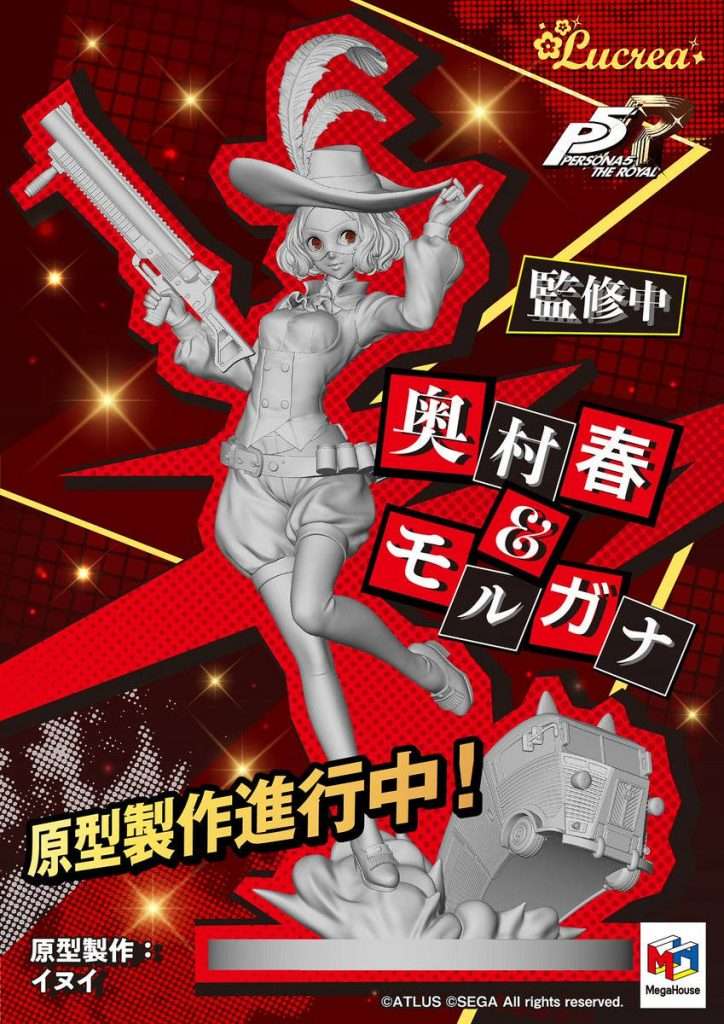 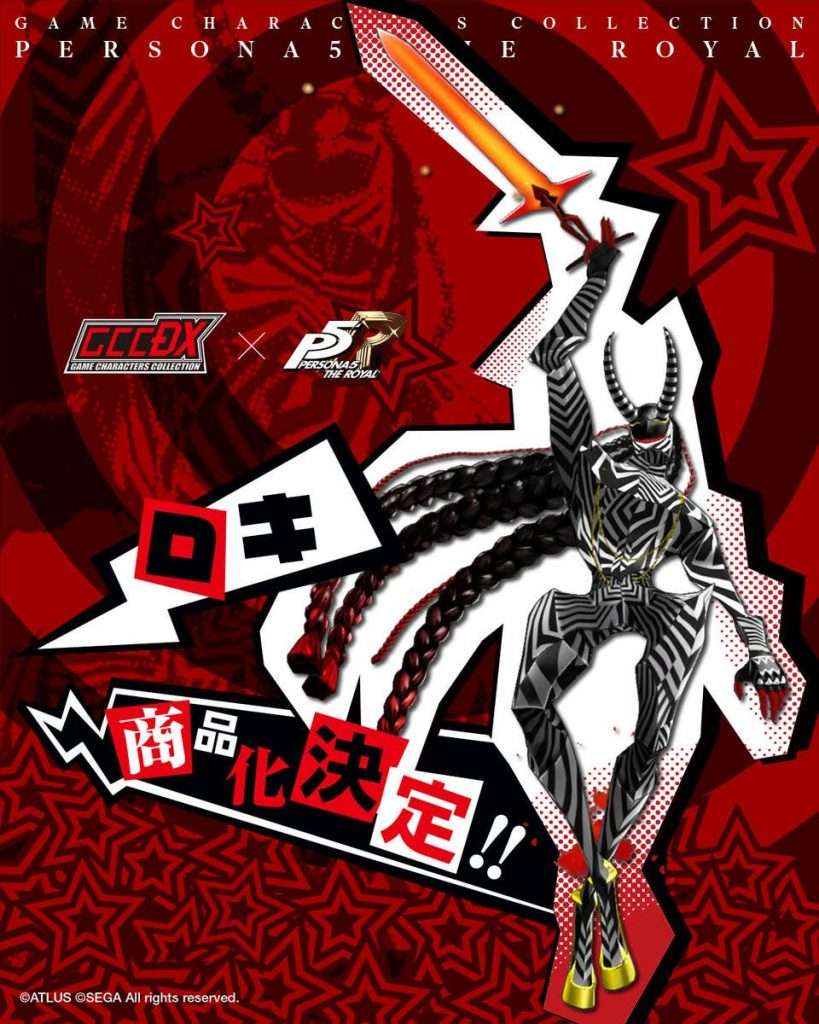 This figure was initially released in January 2020.