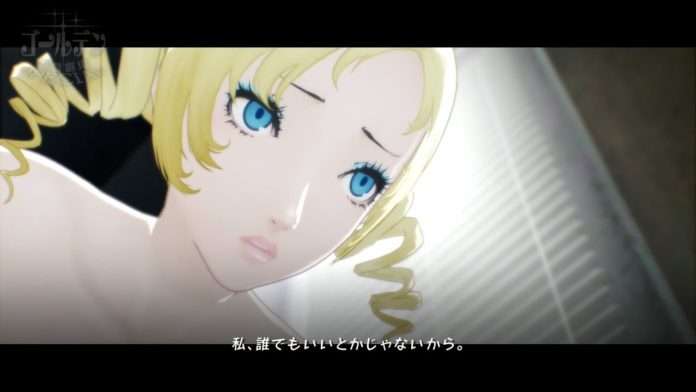 Atlus has announced the eighth alternative “Ideal Voice” which can be selected for Catherine in Catherine: Full Body: Megumi Toyoguchi.

A video clip has been released to preview Toyoguchi’s voice acting as Catherine: