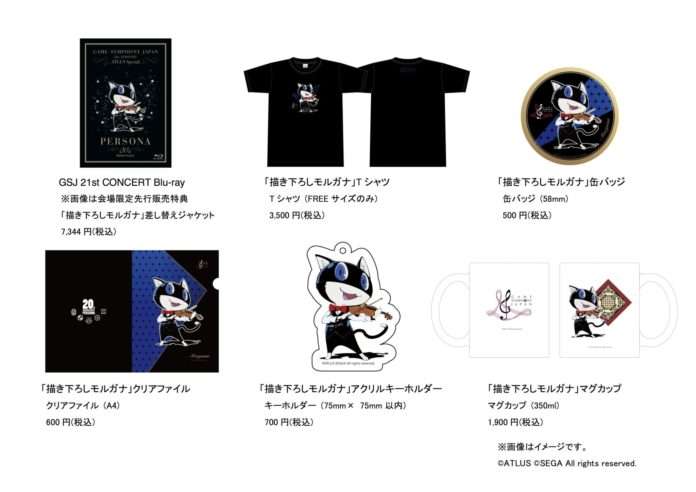 In the form of the “Game Symphony Japan 26th & 27th Atlus Special Concert ~Persona 20th Anniversary,” today merchandise for sale at the venue has been announced, alongside the full track list of the performance.

Additionally, more tickets will be up for sale for additional seats on October 21 at 21:00 PM JST via Lawson. Only “S seats” will be available, with the price of 8,500 yen (tax included). 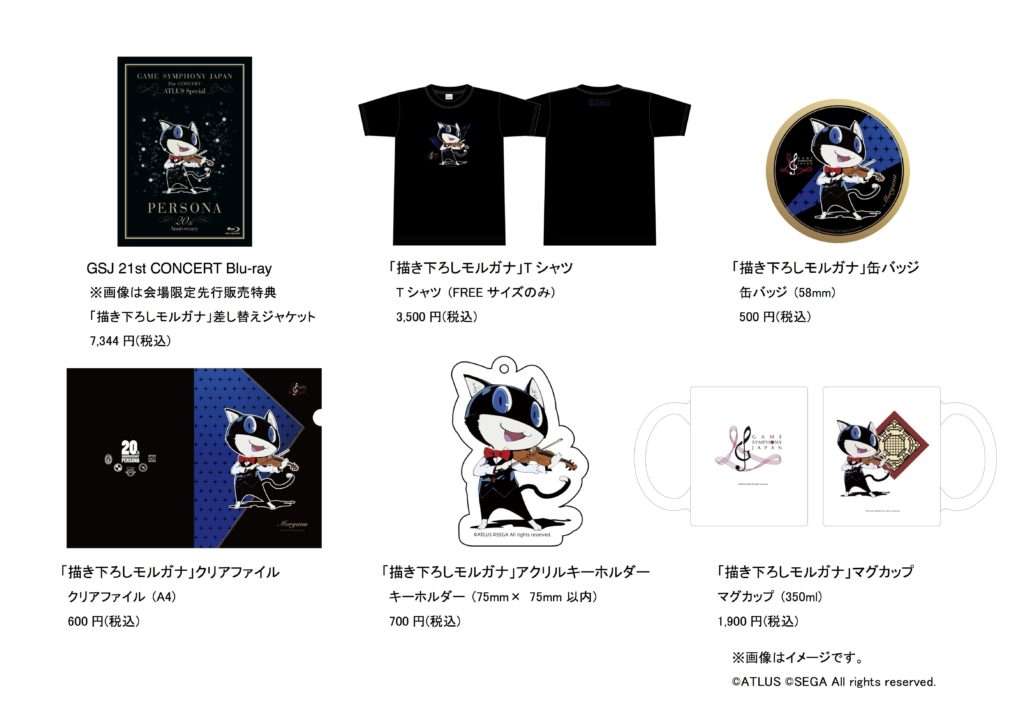 As recently announced, a Blu-ray release of the GSJ 21’s concert for the Persona series’ 20th anniversary will be available for advanced sales.