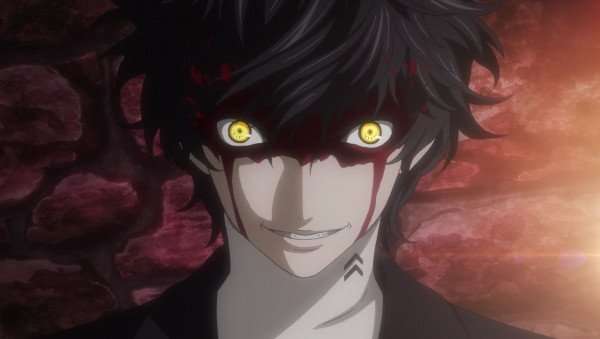 Katsura Hashino, the director for the recently unveiled Persona 5, has posted a new blog post on the Persona Channel elaborating his philosophy behind the game.

The interpretation of Hashino’s words by NeoGAF user duckroll is the following:

It’s a message from Hashino and the dev team to fans. He talks about how Persona 5’s main influences are School Juvenile fiction and Picaresque novels. Unlike previous Persona games where the players were clearly a team on the side of “good” going after a bad guy, this time they’re trying for something a little different. The story is about high school students chasing after their own interpretation of “justice” after an unexpected incident. He hopes fans will enjoy the enhanced graphics and sound in the new entry as well as party members who might be a little more ill-mannered than before.

Siliconera has written a full translation of Hashino’s blog post, as well.