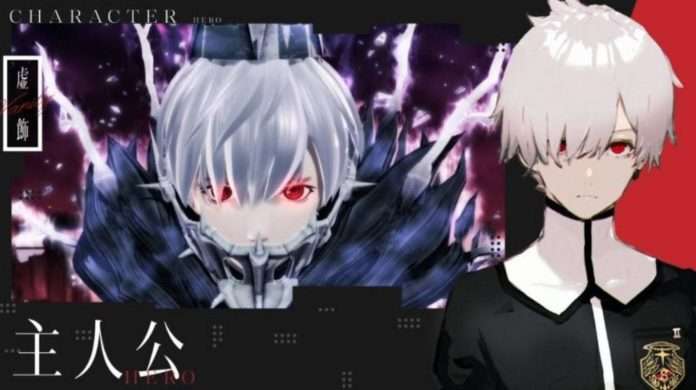 Last week, the “New School RPG” Monark was teased, as an upcoming game developed in part by former Shin Megami Tensei staff members. Following this tease, consisting of a logo, blacked out developer and cast member names, and cryptic audio, new details have been leaked.

With a reveal set for June 10th, Twitter user @xenosaga7 discovered that the trailer for Monark was accidentally published early on the FuRyu YouTube page. The description for it revealed the Japanese release date of October 14, 2021, as well as a thumbnail featuring the first character visual. The descriptions and the thumbnail were promptly removed.

Below is Monark‘s protagonist, voiced by Gakuto Kajiwara. 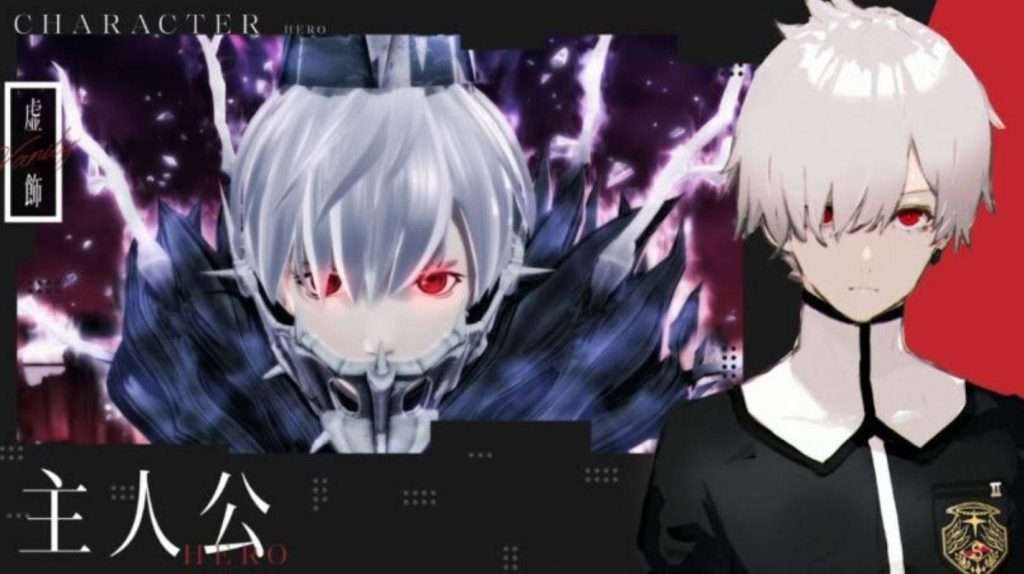 A list of the voice cast can be seen below:

Pre-orders for the game will come with a special soundtrack album CD, as well as two exclusive costumes for the protagonist and one exclusive equipment as in-game downloadable content.

The main theme song for Monark is called “Nihil,” and it is composed by Vocaloid producer Iori Kanzaki, with KAF as its vocalist. The background music is “Hi no Jouri,” composed by Tsukasa Masuko.

The first preview trailer, being four minutes long, will be released on June 10 at 12:00 PM JST (June 9 at 8:00 PM PDT / 11:00 PM EDT). The six-minute “background music introduction video” will also be released at that time.

As a reminder, the MegaTen developers involved are the following: