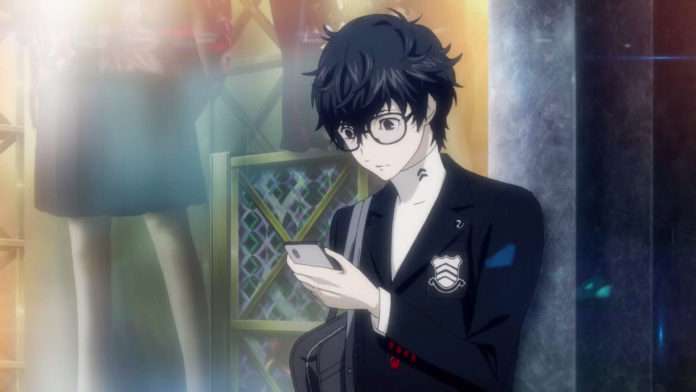 Following the Persona 5 Famitsu interview excerpt with director Katsura Hashino and the recent Persona 5 information leak,  the rest of the story details from the newest issue of the Japanese magazine have surfaced.