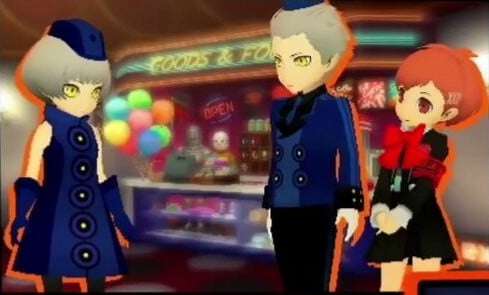 Following the announcement of downloadable content for the launch of Persona Q2: New Cinema Labyrinth, more of the game’s DLC schedule has been outlined in this week’s issue of Weekly Famitsu magazine #1565.

Priced at 200 yen each, the following seven sub-personas will be released on December 6, 2018:

Versions of these personas first appeared as DLC in Persona 5.