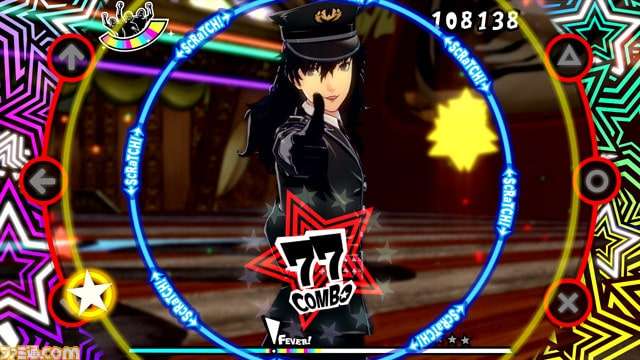 The reveal of the downloadable content cross-dressing outfits for the male characters caught the fans’ attention especially, so Famitsu has released screenshots which did not make it into the magazine.

These costumes are scheduled to be released after the release of the games.